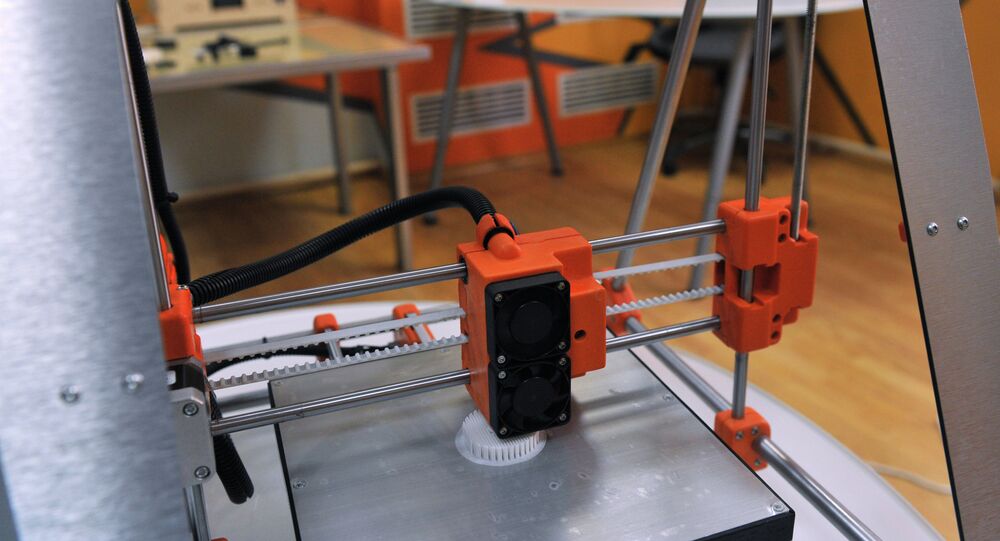 Svetlana Kashirova, the head of the Kabardino-Balkarian State University laboratory stated that Russian scientists have invented a new multifunctional polymer material, which will significantly reduce the cost of production, making the new generation of polymers available for widespread use.

According to the scientist, the new technology, which has been under development since 2014, has a number of key advantages, such as reduction of production stages, high efficiency and low spoilage in the production process and high level of material's purity. Such innovations will significantly reduce the cost of production, making the new generation of polymers available for widespread use.

“By using our material in 3D printing, prostheses, created for individual characteristics of a particular person, could be printed. It [polymer material] could also be used for printing drones, powered exoskeletons, machine components, complex parts of robotic devices and elements of a space suit,” Kashirova said.

© Sputnik / Igor Zarembo
Russian Humanoid Robot 'Fedor' Learns to Shoot Using Both Arms
The new generation of polymers simplifies the design process and reduces the total number of components and connections, streamlining the production of complex parts and instruments, while also having characteristics of high biological inertness, making the material able to be utilized in medicine, the Russian scientist underlined.

“Such materials are chemically, fire, heat and frost-resistant. They could be used in environments with high temperature and radiation exposure levels. That is why the usage of the new material is quite broad — the aviation and space industry, machine engineering, the oil and gas industry as well as others,” Kashirova added.

The FPI was created in 2012 and has been tasked with assisting scientific research related to government security. Its areas of work cover both military and socio-economic spheres.

Russia to Launch Robot Assistant to ISS in 2020 – Roscosmos