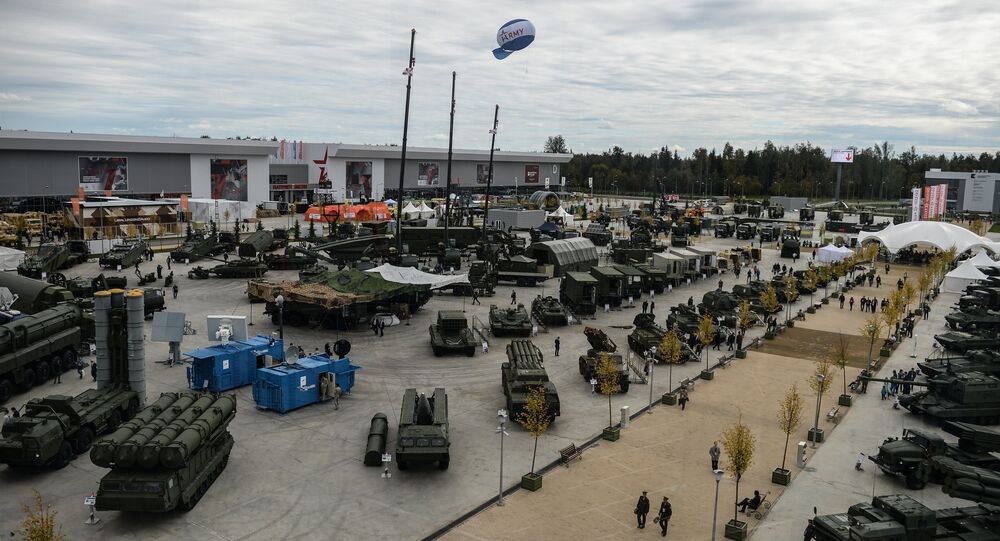 Deputy Defense Minister said that Russia currently stands as second in the global arms trade ahead of such EU states as Germany, France and the United Kingdom.

"At present, our country ranks second in the global arms market, ahead of France, Germany and the United Kingdom. More than 60 countries buy our military products annually," Shevtsova said, addressing students of the Financial University under the Russian government.

Shevtsova stressed that Russia prioritized military and political cooperation with the Commonwealth of Independent States countries, as well as actively participating in projects within the framework of the Collective Security Treaty Organization (CSTO), the Shanghai Cooperation Organization (SCO) and the United Nations.

On March 14, Rostec Corporation CEO Sergey Chemezov said that Russia's arms exports would exceed $13 billion in 2017. The Stockholm International Peace Research Institute (SIPRI) said in February that Russia accounted for almost a quarter of the world's weapons exports between 2012 and 2016.

Another SIPRI study also revealed on Monday that Russia had become the third largest military spender after the United States and China after increasing its military expenditure by 5.9 percent to $69.2 billion in 2016.