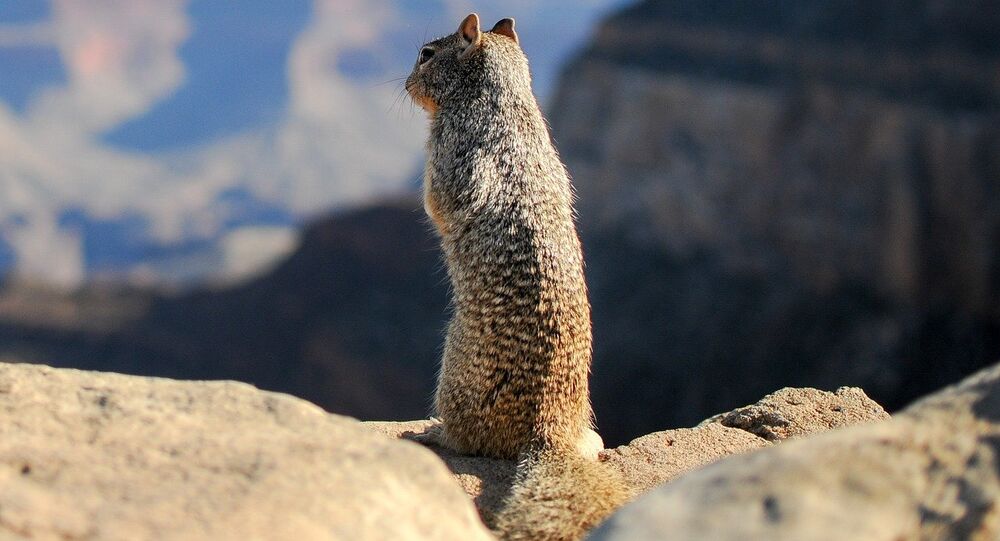 Russian scientists discovered a new mammal species that belongs to the group of the so called multituberculata - ancient animals resembling modern rodents.

"We discovered a very primitive representative of this group: it should have lived in the Jurassic period (more than 145 million years ago), but was found in sediments dating back to the beginning of the Cretaceous period (100 to 125 million years)," associate professor at St. Petersburg State University Pavel Skuchas told Sputnik.

© AFP 2019 / DIPTENDU DUTTA
Half of Endangered Mammals Are Harmed by Climate Change
The newfound species is basically an ancient ancestor of modern rodents. The animal, which resembles a hamster or a rat, was given the name Baidabatyr clivosus.

Scientists believe that the "ancient hamster" could be one of the prehistoric progenitors of all herbivorous mammals.

"The discovery confirmed that for 40 million years there was a grandiose evolutionary stagnation in West Siberia, when the species, among mammals and amphibians, practically did not change," the expert concluded.

To defend themselves from other animals, Baidabatyr clivosus had poisonous spurs on their legs, similar to the ones found on a modern platypus or echidna. According to researchers, poisonous spurs could have been an original feature of all mammals.