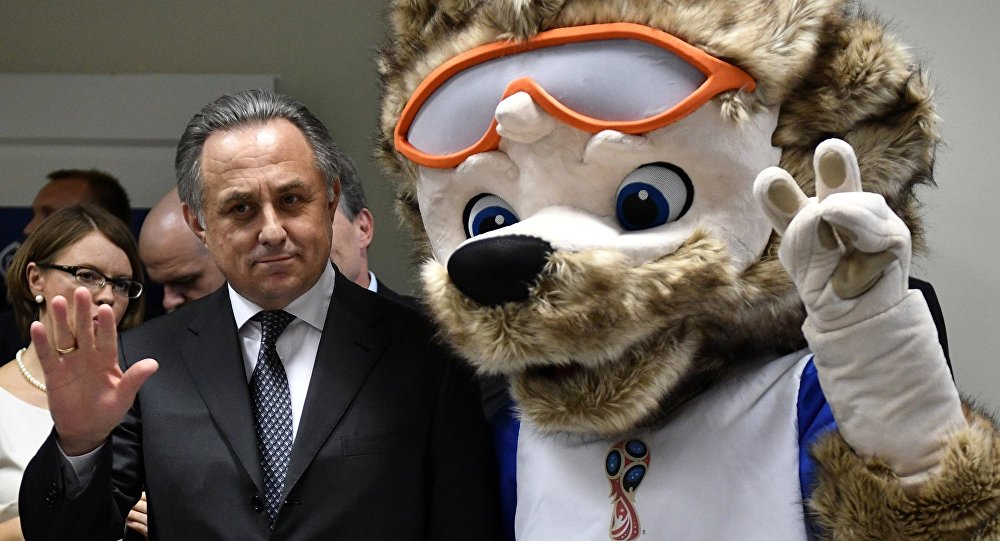 Calls made by several foreign politicians to take the 2018 FIFA World Cup hosting rights away from Russia have no chance at success, Russian Deputy Prime Minister Vitaly Mutko said Thursday.

© Sputnik / Alexander Vilf
Russia to Ensure High Level of Security at 2018 FIFA World Cup
MOSCOW (Sputnik) – Earlier this week, US Senator Richard Blumenthal sent a letter to FIFA President Gianni Infantino urging him to "reconsider the decision to host the 2018 World Cup in Russia" citing alleged actions by Moscow that are inconsistent with FIFA's values.

"The calls to deprive [Russia] of the FIFA World Cup are prospectless… Football should be beyond politics. We are not very concerned about it," Mutko, who is also the chairman of the 2018 FIFA World Cup Local Organizing Committee, told reporters.

He added that the anti-Russia claims concerning the World Cup would continue in the future, however they had no relations to the sphere of sports.

Russia will host its first FIFA World Cup on June 15-July 15, 2018. The country was awarded the right to host the event in December 2010.