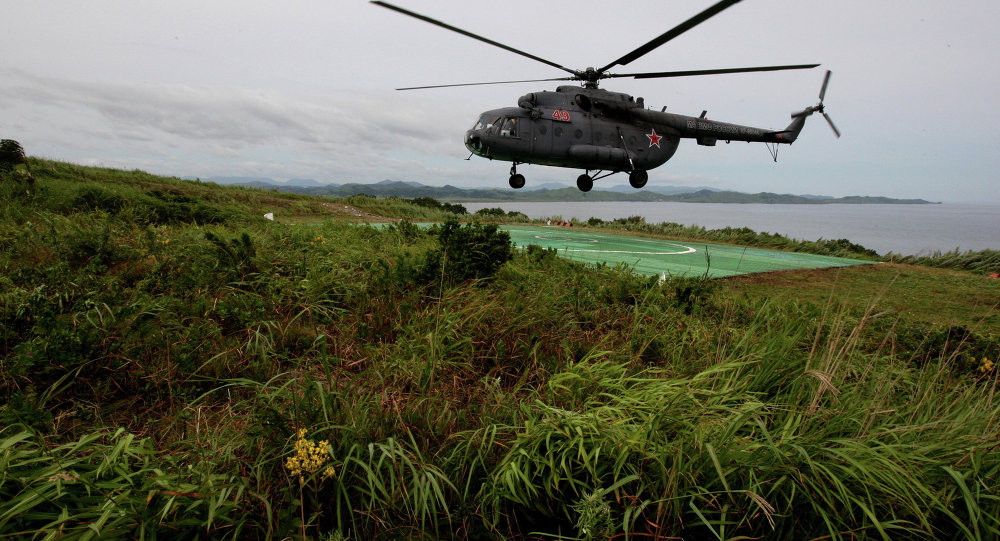 The incident occurred when the helicopter delivered 16 tourists, who wanted to practice heliskiing, to the Mutnovsky volcano. The crash landing was reportedly caused by an undercarriage failure.

“The third injured is a Russian citizen, who sustained light injuries. He needs no hospital care. Two other people have moderate injuries, according to the preliminary information. According to the adjusted data, one of the injured people is a US citizen, the other one – a French citizen. Both are now being delivered to the regional hospital,” Lemeshko said.

The Far East’s Transport Prosecutor’s Office said it had launched investigation of the incident.

US Military Helicopter Crashes in Community Outside Washington