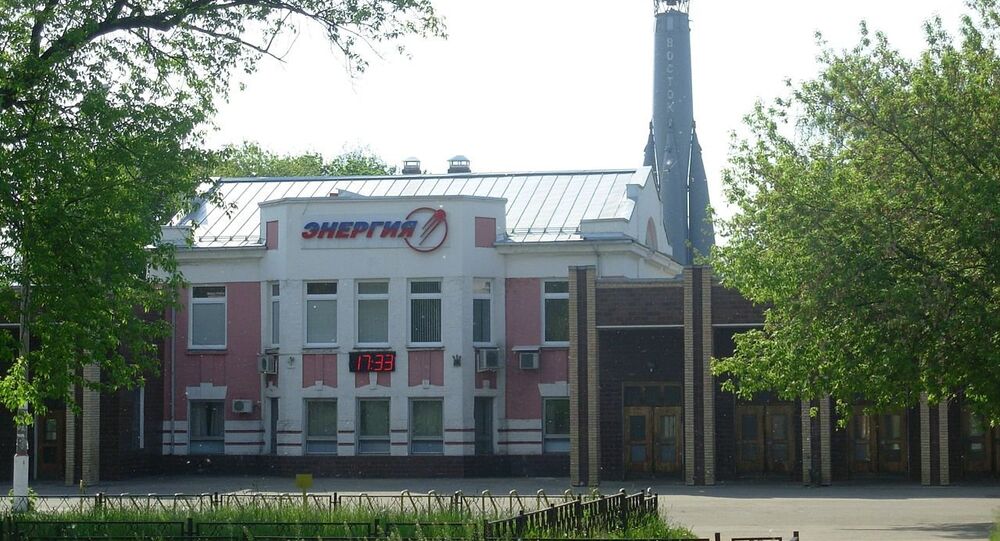 "Today, we begin the development … of basic elements of a new super-heavy class rocket," he told reporters.

The share of civilian products will reach a quarter of Russia's overall space industry orders this year, the director general of the United Rocket and Space Corporation (URSC) said Friday.

"Today, the share of spacecraft and products in the interests of civilian space is quite large and in 2017 we plan this figure at 25 percent of the total," Yuri Vlasov said at a parliamentary expert session on the aerospace industry.

"To date, we have signed a contract where we will in the end the first five places," Solntsev said at a parliamentary expert session in the aerospace industry without disclosing the contract value.

In August, Solntsev said Energia was preparing a Moon expedition on board an upgraded Soyuz spacecraft, with eight space tourists interested in a trip. Renowned filmmaker James Cameron and a Japanese family were said to be among the first to express their interest in the lunar orbit.

"Then there's also the development of tourist flights into lunar orbit on board the Soyuz, there is potential demand, four people are already prepared to pay us and a US company," Solntsev said at a parliamentary expert aerospace industry session.

Energia has been cooperating with the US-based Space Adventures space tourism company to find potential tourists wishing to fly around the moon. Space Adventures reportedly priced the trip at $150 million, with the launch itself likely to take place by 2020.