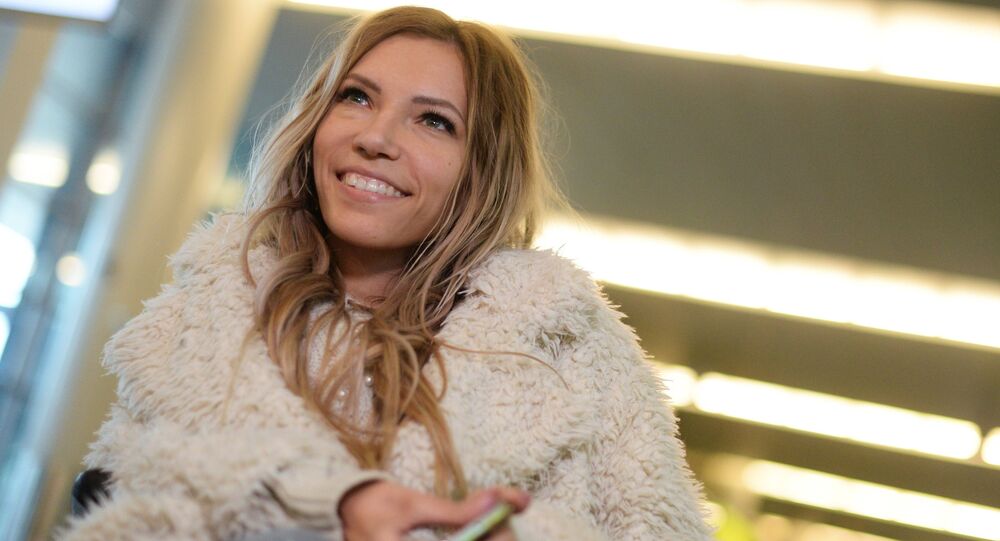 Russia's Channel One canceled its live broadcast of the 2017 Eurovision contest after the European Broadcasting Union (EBU) failed to settle the conflict with Kiev regarding the participation of Russian contestant Yulia Samoilova, a statement released by the broadcaster said on Thursday.

© AFP 2021 / JONATHAN NACKSTRAND
Eurovision Organizer Must Decide Whether to Hold Contest in Ukraine - Senator
MOSCOW (Sputnik) — The broadcaster once again drew attention to the fact that the EBU offered to replace Samoilova with another contestant or for her to participate remotely, but stressed that it considers both proposals "unacceptable."

"Channel One received a letter from the European Broadcasting Union today, stating that the EBU failed to settle the issue of Yulia Samoilova’s participation in the Eurovision contests, with reference to the decision of the Ukrainian special services. … In this situation Channel One does not deem possible broadcasting the 2017 Eurovision Contest," the statement said, adding that the broadcaster considers Ukraine’s actions "groundless" and aimed at "politicizing the contest."

The 2017 Eurovision contest will take place in Kiev in May, with Russia scheduled to participate in the second semifinal on May 11, and the final being set for May 13. However, the Ukrainian Security Service banned entry into the country for Samoilova for three years due to her visit to Crimea in 2015 without first obtaining a permit from Ukraine. In accordance with the country's law, Ukraine may ban entry for foreigners who had visited post-referendum Crimea without a permit from Kiev.