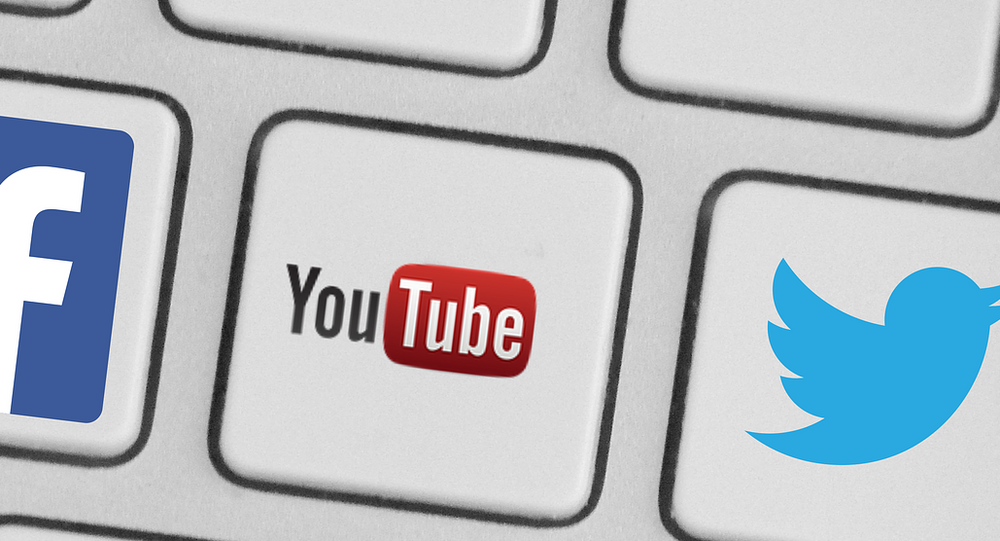 The Legislative Assembly of the Russian Leningrad Region has prepared a draft law that would essentially prohibit children younger than 14 years old to use social media, Russian lawmaker Vladimir Petrov said.

© Photo : Pixabay
Germany Considering Fines For Social Media Sites that Don’t Remove Hate Speech
MOSCOW (Sputnik) — According to the draft bill, the administration of social services would have to check the identity of everyone who wants to register, including both Russian and foreign citizens. Violation of the law would be punishable by a fine of 100,000-300,000 rubles ($1,790-$5,360) for the owner of the website and of 1,000-3,000 rubles for the user.

"For the sake of public security we need to introduce the principle of general verification of all users [of social media], and that is only possible from the moment a citizen gets a passport, at 14 years of age. No one is trying to introduce censorship or limit the freedom of speech, verification and strict identity control will only increase the value of public opinion and virtual communication," Petrov said, as quoted by the Russian Izvestia newspaper.

Users would also be allowed to only create one page under their real names, with the violation punishable by fines both for the website and the user. Several other restrictions would be introduced for the users under 18, such as the ban on selling any goods to minors via social media.

The draft bill also prohibits spreading information about unauthorized rallies and demonstrations, as well as publishing other people’s correspondence without their consent.

"The situation is complicated. Social media are multimillion communities that influence the real life of the country. The relevance of the document is proved by the recent events – from unauthorized political demonstrations to terrorist threat," Petrov said.

According to the newspaper, the draft bill is expected to be introduced to the State Duma on Wednesday.