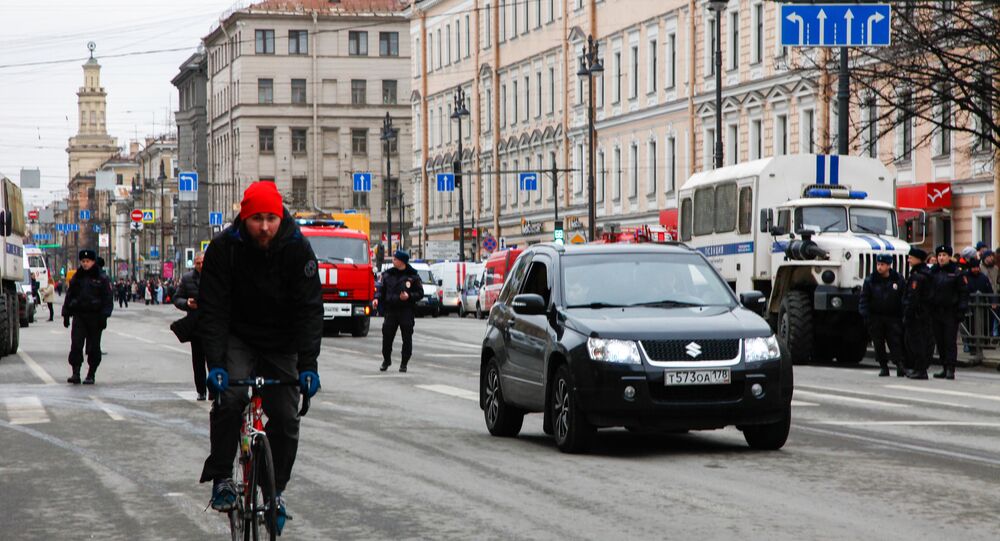 MOSCOW (Sputnik) — On Monday, an explosion hit an underground carriage on the stretch between two metro stations in the central part of St. Petersburg, killing at least 14 and injuring dozens.

One more explosive device was found at another metro station and defused by specialists.

Russia's Investigative Committee has opened a criminal investigation into the suspected terrorist attack.

"Today, a new act drafted a substantial time ago and already implemented in practice in many respects will be signed by the Russian prime minister," Dvorkovich said.

The act, whose measures the deputy prime minister says is implemented in key metro lines, intends to "systematize the relevant requirements.

"I hope that there will be even more security on our public transportation," he stressed at the Transportation Ministry meeting.