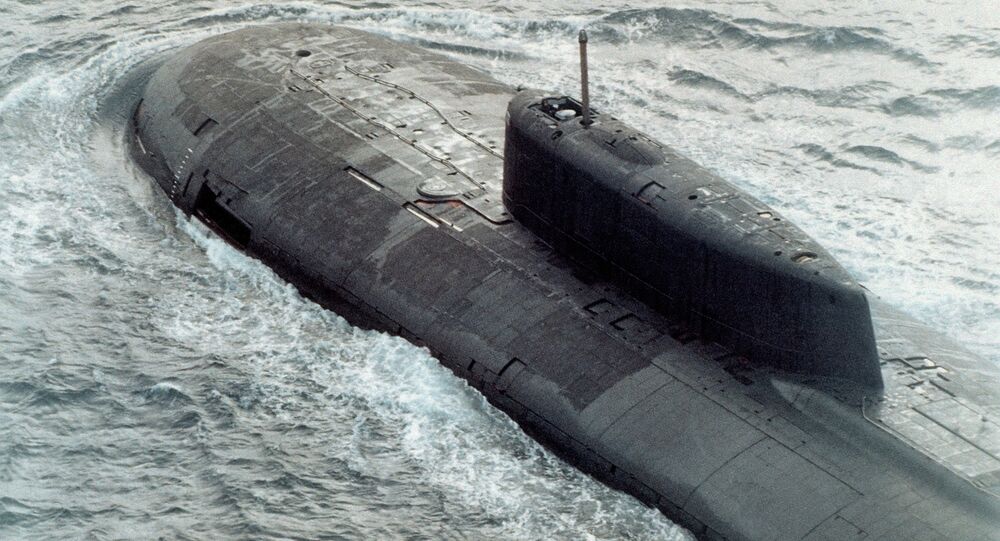 The Oscar II-class nuclear-powered attack submarine Orel will be back in service with the Russian navy by the end of April.

MOSCOW (Sputnik) — The Oscar II-class nuclear-powered attack submarine Orel will be back in service with the Russian navy by the end of April, navy spokesman Capt. 1st Rank Igor Dygalo said Tuesday.

"The Project 949A Orel multipurpose nuclear submarine will be re-commissioned with the Navy before the end of April 2017 after undergoing repairs and restoration work," Dygalo said.

Repair work is currently in its final stages at the Zvyozdochka ship repairing center in Severodvinsk, according to the spokesman.

"The submarines' life support, radio and navigation systems have been upgraded," Dygalo added.

The submarine's re-commissioning was first scheduled for late 2016 but this was delayed for several months.

A total of 13 Oscar-class submarines have been built for the Russian navy between 1975 and 1996. They are among the world's largest submarines in terms of displacement and length. They have been succeeded by the Yasen-class nuclear submarines, most of which are still under construction.