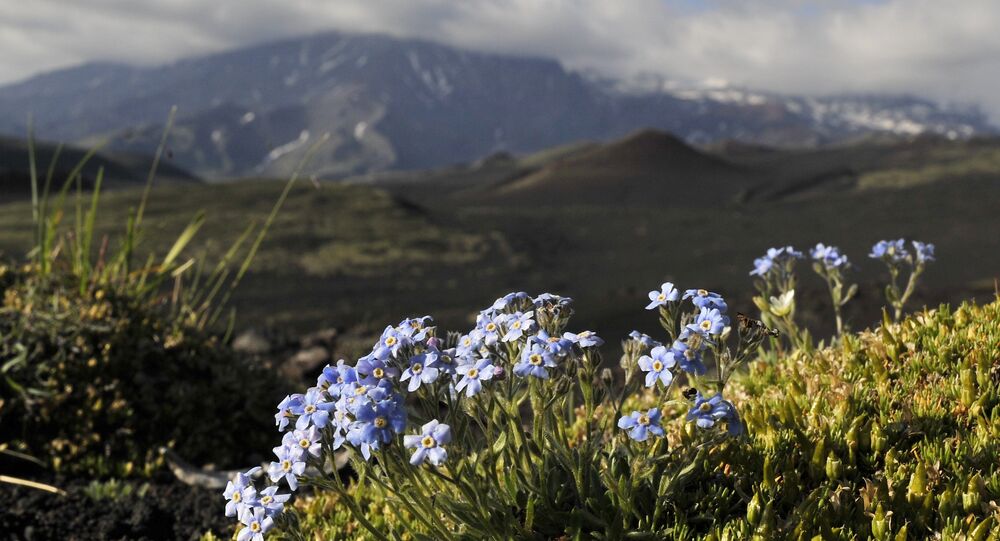 Nearly 8,000 Russians returned to Russia from other countries in the former Soviet Union to settle in the country's Far East in 2016, according to the area's Human Capital Development Agency.

According to the agency, about 7,800 Russians from other former Soviet republics returned to Russia to settle in the country's Far Eastern priority development regions, which include the regions of Primorye, Khabarovsk, Kamchatka, Sakhalin, Amur, Magadan and the Jewish Autonomous Region.

The returnees are participants in a special state program aimed at assisting the voluntary resettlement of Russians living abroad, established in 2006 by presidential decree. The program was created to make it easier for Russians living abroad in areas of the former Soviet Union to return to their homeland. As of December 1991, after the USSR's collapse, about 25 million ethnic Russians found themselves in post-Soviet states outside the Russian Federation.

According to Human Capital Development Agency of the Far East, the largest percentage of Russians came from Ukraine (47%) and Tajikistan (18%), with another 10% coming from Armenia.

© Sputnik / Alexander Shcerbak
What Russia Wants From Its Dialogue With Japan
Most of them moved to the Primorye, Khabarovsk, Magadan and Sakhalin regions, according to the agency's figures.

"These territories are characterized by a growing labor market, and a high demand for workers," agency director Valentin Timakov said. "There are opportunities for further job training, retraining and vocational guidance. In addition, the Far Eastern territories, as a priority area for settlement, offer very significant measures to support" settlers.

A number of measures have been adopted to help support returnees. Program participants receive Russian citizenship at an accelerated rate, get reimbursed for moving and travel expenses, and are guaranteed unemployment benefits in the event that there is no work in the area in which they settle.

Since 2007, over 44,500 Russians from the near abroad have settled in the Far East; 27,800 of them are participants in the resettlement program, and the other 16,600 members of their families.

In recent years, the Russian government has created several major initiatives aimed at settling its sparsely populated Far Eastern territories, seeing huge potential for development in the region. Last year, President Vladimir Putin approved a new law offering Russians in selected regions a hectare's worth of free land in the Russian Far East. Starting in February, the decree became applicable to any citizen.

© Photo : arctic.ru
Northern Pivot: Why the Arctic is Set to Become the Driver of Russia's Entire Economy
Citizens can choose land using a nifty interactive map, and get a number of benefits, including reimbursement for moving expenses, transport and infrastructure support (pending the creation of communities of a big enough size), subsidies for farming, concessional lending for small businesses, low mortgage rates, etc. Over the first two rounds of the program, about 36,000 people applied, with about 4,800 of them approved for their free hectare; another 5,000 were in the process of approval as of earlier this year.
Image provided by the Primorye Territory administration
Primorye region

According to a recent poll by the Russian Public Opinion Research Center, 14% of Russians expressed an interest in the Far East hectare program, with about half of those (or over 10 million people) expressing firm interest. This is significant, according to demographers and economists, since today the population of the entire Far Eastern Federal District is just under 6.2 million, just a small fraction of Russia's total population of over 146.8 million.

Did You Know? Soviet Scientists Developed Secret Plans to Control the Climate

What Russia Wants From Its Dialogue With Japan