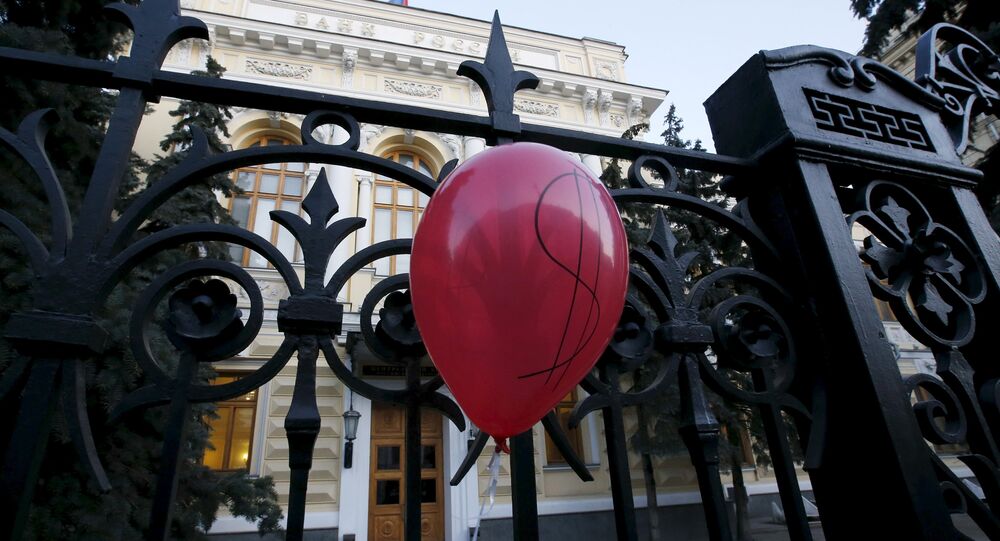 "Speaking about the financial sector, it can be said that it has already passed the period of adapting to new conditions," Nabiullina said during a meeting with Russian President Vladimir Putin.

The 2014-2015 crisis dealt a harsh blow to the Russian banking system but the banks have now recovered and have exceeded 2014 levels by most measures, according to the Central Bank head.

"Results from 2016 show that the banking sector has reached 2014 levels by most parameters and has even exceeded them, recovering both profits and capital, and in our view, the banking system is now ready to increase lending on a healthy and solid foundation," Nabiullina stated.

The currency lost around half of its value against the US dollar while the Russian economy contracted several percent as credit dried up and incomes fell. The Central Bank adopted a tight monetary policy to stem inflation, which spiraled to its highest level since the early 1990s, driven by rising import prices.

The economy began to recover in 2016, reaching positive growth rates in the last quarter of the year. The Russian Economic Development Ministry expects growth of around 2 percent this year. The Central Bank has already reacted to the brighter outlook, lowering interest rates down to 10 percent in September. The key rate may be cut down further to around 7 percent in case inflation falls and stays below 4 percent. The inflation rate is currently at around 4.6 percent.

FBI Have Not Found Any Financial Links Between Trump, Russian Authorities