© Sputnik / Sergey Malgavko
Three Years On, Mainstream Media Fails to Set People Against Crimea's Reunification With Russia
During the events which followed the Maidan coup, the former Ukrainian Ministry of Internal Affairs investigator resigned from her post, returned to Crimea and was appointed acting prosecutor of the Crimean Autonomous Republic, gaining international recognition as the peninsula's angel-faced but tough chief prosecutor. Ukrainian officials and nationalist activists repeatedly threatened Poklonskaya with prison or even death. In 2016, she took part in legislative elections, and became a member of Russia's parliament, the Duma. 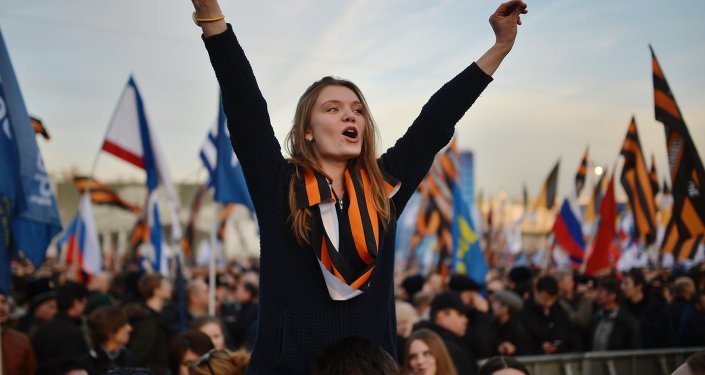 © Sputnik / Vladimir Astapkovich
Crimea's Reunification With Russia: People 'Really Wanted to Return Home'
What would the results of the referendum be today, in your estimation?

© Sputnik / Sergey Malgavko
Crimea-for-Sanctions Deal 'Off the Table' - Kremlin Spokesman
Some officials propose 'renting' Crimea out; others suggest holding a do-over of the referendum. What do you think about such proposals? 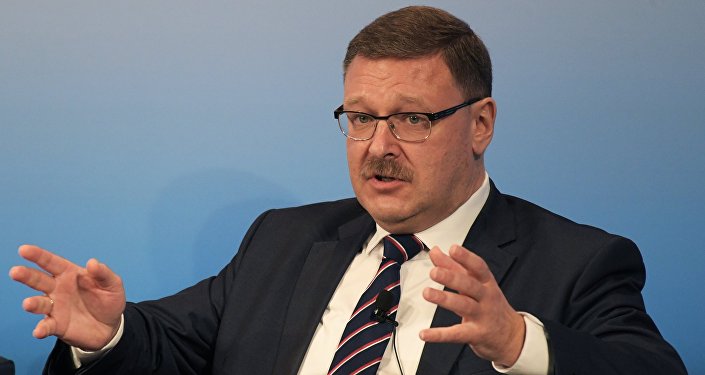 © Sputnik / Grigoriy Sisoev
German Lawmakers Welcome to Join Trips to Syria, Crimea – Russian Parliamentarian
As for Crimeans, they probably should avoid going to Ukraine for now, since the country faces total chaos, lawlessness and mayhem."