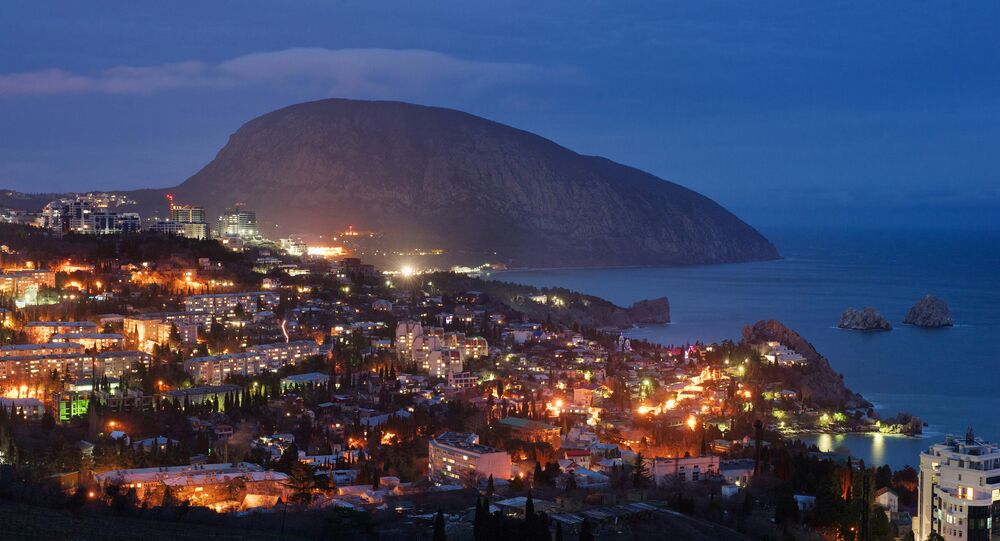 Crimea is expecting approximately six millions tourists in 2017, as well an overall growth of the flow of tourists to the region, the head of the Russian region, Sergey Aksenov, said Wednesday.

MOSCOW (Sputnik) — Aksenov noted that domestic travel is becoming more popular in Russia, as Crimea and Krasnodar Territory are the main tourism destinations in the country.

"We expect the the flow of tourism to rise. The dynamics of the previous years show that the tourist flow is rising from 10 to 20 percent a year. This year we are expecting about six million visitors," Aksenov said at a press conference at the Rossiya Segodnya International Information Agency.

© Sputnik / Vladimir Astapkovich
Crimea's Reunification With Russia: People 'Really Wanted to Return Home'
The Crimean leader expressed his hopes that, as soon as its tourist service fully corresponded to modern-day demands and standards, Crimea would receive over 10 million travelers, as it had during the Soviet times.

According to the Crimean Resorts and Tourism Ministry, over 5.6 million tourists visited the peninsula in 2016, showing a 21-percent increase in comparison to the previous year.