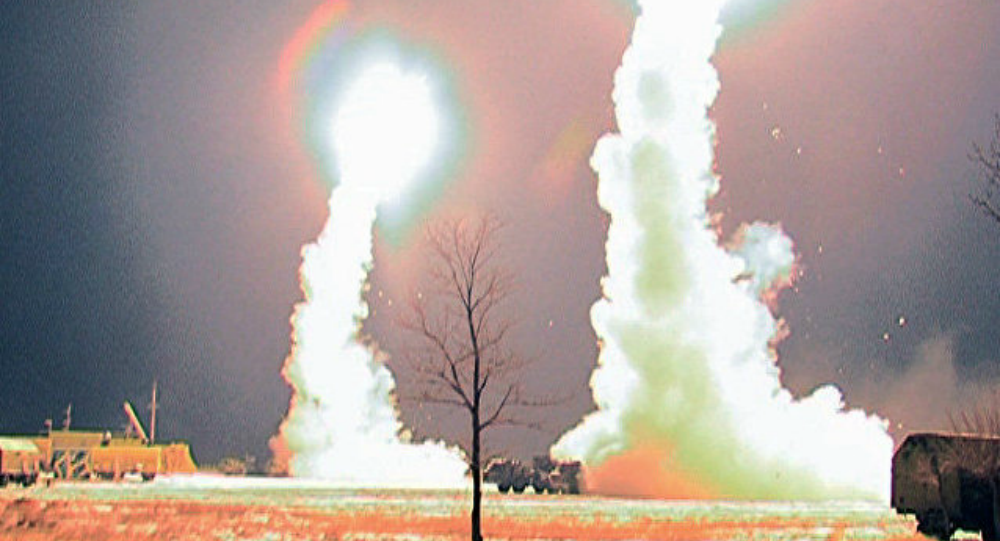 MOSCOW (Sputnik) — The exercise will use anti-aircraft missile defense systems such as S-400, S-300, Tor, Osa, Strela-10 and Pantsir-S, as well as anti-aircraft guns such as self-propelled Shilka and MANPADS such as Igla, according to Gordeev.

A total of some 8,000 troops are taking part, with over 1,000 pieces of military hardware involved.

The drills are taking part on the Telemba training range in the Republic of Buryatia.

On Wenesday, it was reported that Russian Pacific Fleet anti-submarine destroyers participated in naval drills in the Sea of Japan.