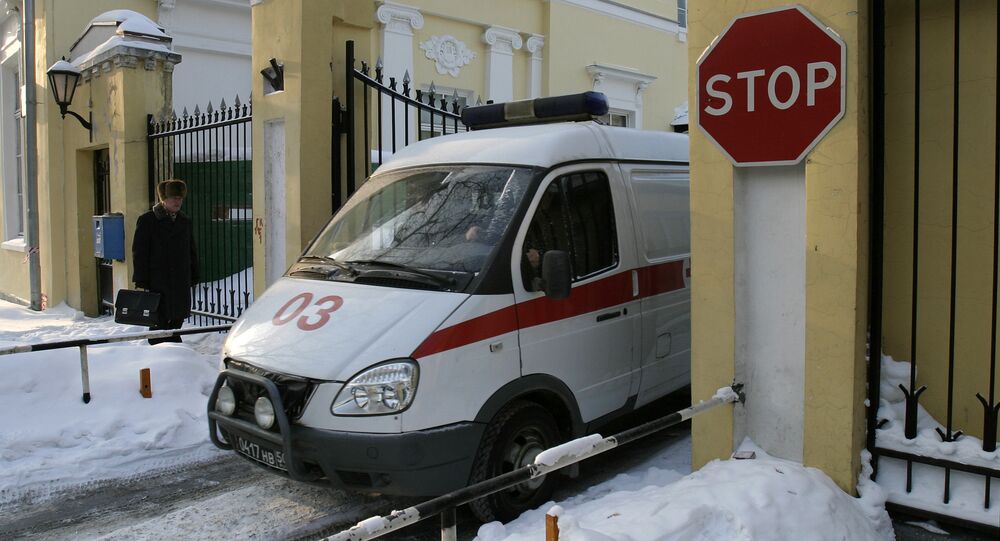 Russian Maj. Gen. Pyotr Milyukhin has been placed in the resuscitation department of the country's Main Military Clinical Hospital in Moscow. The officer was wounded during the operation to retake the Syrian city of Palmyra from Daesh jihadists.

Milyukhin was wounded a week ago. The hospital refused to disclose any details but specified that the officer is being treated "in the 56th department".

The Syrian Army regained control over Palmyra on Thursday with support of the Russian aircraft operating in Syria.

© Sputnik / Mikhail Alayeddin
Russian Aviation, Special Forces Play Key Role in Crushing Daesh Near Palmyra
Daesh seized Palmyra, which was the capital of the Palmyrene Empire and one of the richest cities of the Roman Empire, in May 2015. Terrorists destroyed a number of historic sights designated as UNESCO World Heritage Sites, including the Arch of Triumph, the Temple of Baalshamin and the Temple of Bel. Jihadists also looted the national museum and the famous Palmyra’s necropolis.

© Sputnik / Mikhail Voskresenskiy
On a Winning Palmyra Streak: What's Coming Next in Syria
Russian President Vladimir Putin commented on the December Daesh offensive on Palmyra. According to the Russian leader, the situation in Palmyra was a result of discordant actions of different players in Syria.