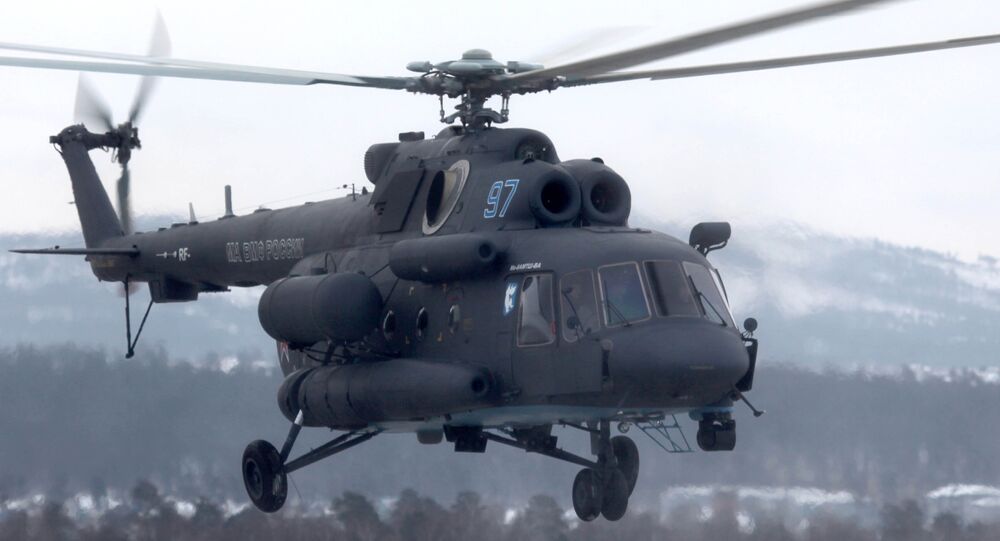 As Russia has set a priority of developing its Arctic territories, Russia’s Aerospace Forces announced on Sunday that a new air defense division will be formed in the region to strengthen security there.

MOSCOW (Sputnik) — A new air defense division will be formed in the Russian Arctic next year, military sources with Russia’s Aerospace Forces told a local newspaper on Sunday.

"A decision has been taken in principle to create a new division. Concrete measures to set up and staff it will begin next year. The division will be formed from both new units and those on combat missions in the Arctic," sources told the Izvestiya newspaper.

On Thursday, President Putin ordered to reinforce Russia's borders in the Far East and the Arctic regions and to accelerate creation of infrastructure there.

Russia has recently identified the development of the country’s Arctic areas as a top priority. In July 2016, President Vladimir Putin unveiled a new strategy to strengthen Russia’s civil and military capabilities in the region.