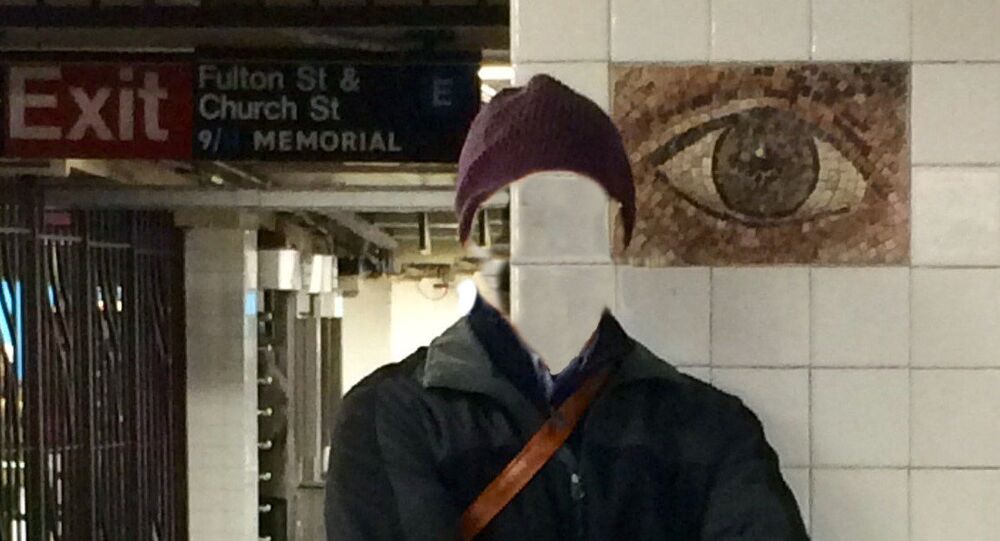 © Sputnik . Ilya Bogachev
New 'Stealth Cloak' May Make Russian Troops Invisible to High-Precision Weapons
“The obtained filter material by far exceeds all existing analogues in its ability to stop the most dangerous aerosol particles such as viruses, toxins, allergens. This technology could usher in a wide variety of protective materials for medical, military and other purposes,” Grigoryev explained.

The Russian invention can also be used to obtain super lightweight and efficient elements of a soldier’s outfit to make them almost invisible.

“We are already working closely with potential users, including military, and also with the producers of outfits for Polar regions, active leisure and extreme sports. We expect to complete field trials of our material before August 2017,” Grigoryev said.

The Future Research Fund is an advanced military research agency. Founded in 2012, the FRF is tasked with informing the country’s leadership on projects that can ensure Russian superiority in defense technology.

In late 2015 a robotics center was established as part of the FRF.