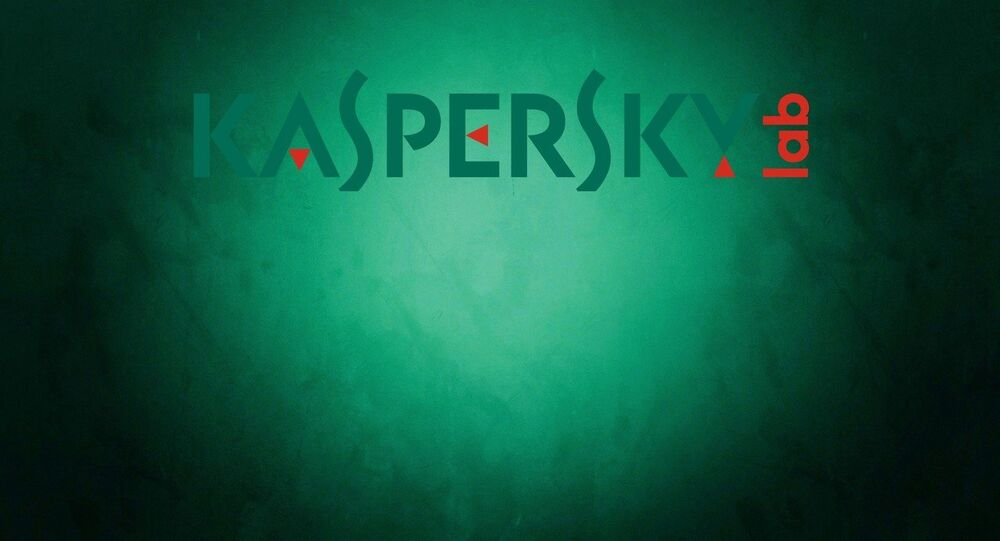 © AFP 2020 / ALEXEY SAZONOV
Kaspersky Lab Notes Increase in Hacker Attacks on Russian State Websites Since Nov. 8
MOSCOW (Sputnik) – Stoyanov is said to have actively cooperated with the Russian Federal Security Service (FSB) and his arrest may be linked to arrest of one of the FSB department heads, the Kommersant newspaper reported citing a source close to FSB.

Both Stoyanov and the FSB employee were arrested in December. Details of the case remain unknown.

Kaspersky Lab confirmed Stoyanov's arrest but pointed out in an official statement that the investigation was being carried out against him as a private person with the company not being involved in the criminal case. According to the statement, Stoyanov was not employed at the company at the time of the purported offense.

Kaspersky Lab stressed that it cooperates with the international community of experts in information security as well as with federal law enforcement agencies of different countries in their fight against cyber crime.

The Kaspersky Lab cyber security and anti-virus provider, founded in 1997 in Moscow, operates in almost 200 countries and territories worldwide, and its products and technologies are used by over 300 million users. The company has a special focus on large enterprises and small and medium-sized businesses.

Infrastructure is the Next Battleground for Cyber Terror, Warns Kaspersky