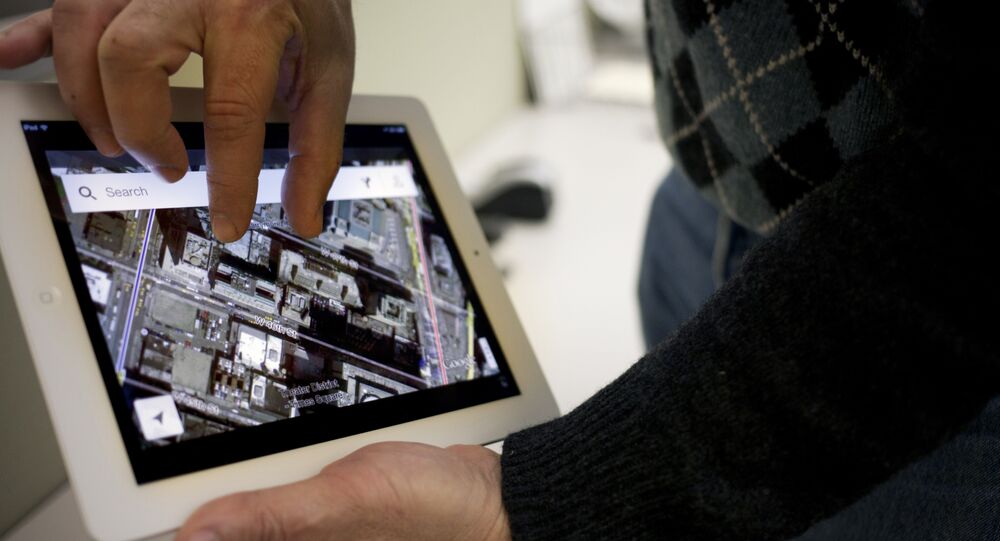 Some twitter users noticed that the FSB building in Kaliningrad is displayed on Google Maps as "Gestapo Administration in East Prussia."

"They forgot to rename the FSB building in Kaliningrad. There was a Gestapo office during the Nazi times."

​However, Yandex maps service shows the name of the organization accurately.

"Which map to believe: Yandex — the FSB? Google — the Gestapo? Google has not changed the old name of the Gestapo in Kaliningrad"

​The users who found the mistake also assumed that the service "forgot" to change the name and the Gestapo administration was probably located at the same building during the WWII.

The Gestapo was a state secret police service in Nazi Germany and Nazi-occupied territories of Europe. The institution existed from 1933 to 1945. They pursued dissidents, malcontents and opponents of Adolf Hitler. The Gestapo was declared an organization with criminal goals during the Nuremberg trials.