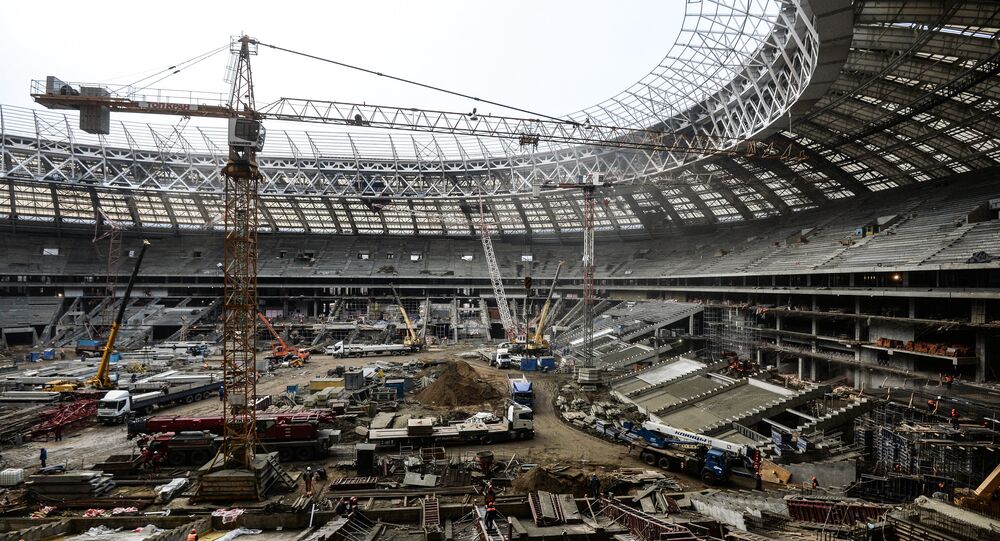 Russia will significantly increase security in regions hosting the 2017 FIFA Confederations Cup and 2018 FIFA World Cup, according to a draft presidential decree published on Monday.

MOSCOW (Sputnik) — The draft envisions, in particular, flight restrictions in airspace over the regions hosting the events as well as restrictions on travel buses that are not equipped with Russian-made Glonass satellite positioning system.

Russia will host the 2017 FIFA Confederations Cup from June 17 to July 2 in Moscow, St. Petersburg, Sochi and Kazan.