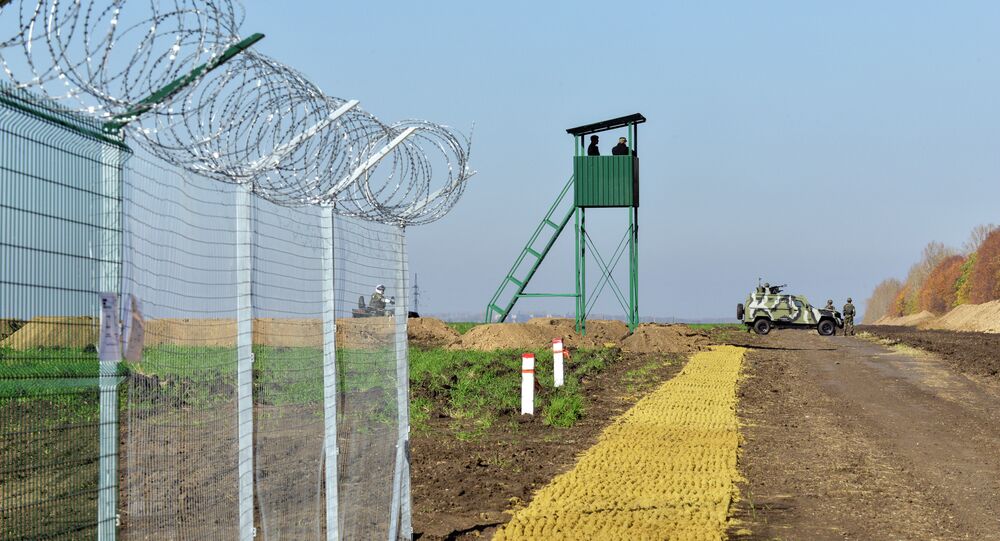 Russia has allowed Ukraine to inspect the extent of its military activities in the southern Rostov region. The inspection will be held under the Vienna document of 2011 on confidence-building measures and security, the head of the Russian National Center for reducing nuclear danger Sergei Ryzhkov said.

He added that the inspection of Russian military units in Rostov region, to be held from January 16 through 19, was meant to determine the size or confirm the absence of any military activities there.

None of the previous such inspections have shown any evidence of any “Russian aggression” against Ukraine.

“The inspectors can record the presence or absence of personnel, staffing and movement of troops, stockpiles of weapons and ammunition,” Ryzhkov said.

In addition, the Ukrainian inspectors will be briefed by the commanders of the Russian units on their structure and combat assignments.

The inspection will also involve experts from Germany and Serbia.

A similar inspection of Russian military units by Ukrainian experts in February 2016 revealed “no military activity by the Russian Armed Forces in the given region and found Russia in full compliance with the provisions of the Vienna accords.”

Ukrainian Defense Ministry spokesman Oleksandr Motuzyanik said that the inspection of the border area of the Rostov region will include on-ground observations and ones made from helicopter.

© AFP 2021 / SERGEY VENYAVSKY
Russia Unable to Withdraw Military From Transnistria Due to Ukraine
Earlier, amid the armed conflict in Donbass and Kiev’s hostile rhetoric that Russia was strengthening its borders by deploying additional combat readiness units in the Western Military District.

“The geopolitical situation has changed: until last year, we had so such combat readiness units stationed along the Ukrainian border at all because this area was considered absolutely safe and “friendly.” So there was a 'black hole' which we had to plug fast,” military expert Viktor Murakhovsky said in an interview with the online paper Vzglyad.

Commenting on the upcoming inspection, political scientist Alexander Perendzhiev said that he did not understand all the hype that surrounded it.

“In 2015, Ukraine also inspected our units stationed in Rostov region, looking for evidence of Russian assistance to the Donbass militias. They found none but they still keep talking about “Russian aggression,” Perendzhiev told Vzglyad.

He said he hoped that the new wave of Kiev’s interest in the imaginary Russian support for the  Donbass militia was not associated with a planned offensive on the Donetsk and Lugansk People’s Republics and Kiev’s desire to explore Russia’s border regions the Donbass militia allegedly get their supplies from.

Many military experts believe that Russia is more interested in such inspections than Ukraine.

“It is good for us to demonstrate that all these allegations about ‘Russian aggression’ simply hold no water. Holding military inspections in the territory of an aggressor state sounds a bit strange, does it not?” Perendzhiev wondered.

He added that the results of these inspections would help dispel the myth about “an aggressive Russia.”

Russian Experts to Start Inspections of Security at Egyptian Airports