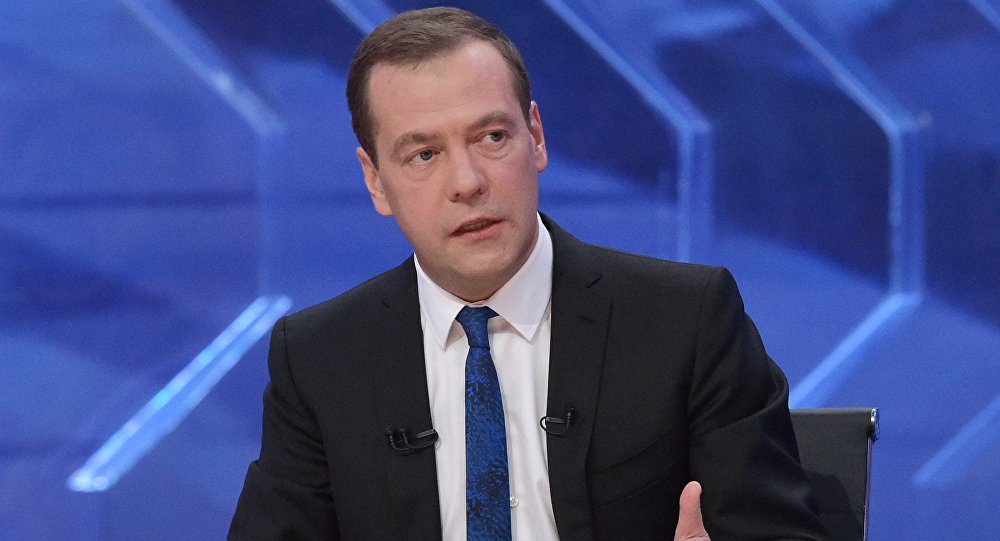 Russian Prime Minister Dmitry Medvedev said that it is necessary to develop competition and to reduce the excessive presence of the government in the economy.

MOSCOW (Sputnik) – It is necessary to continue to reduce the level of the involvement of the Russian government in the country’s economy and to change the system of state administration, Russian Prime Minister Dmitry Medvedev said Thursday.

"It is necessary to develop competition … to reduce the excessive presence of the government in the economy, to increase the investment attractiveness of the regions themselves and, of course, seriously restructure the system of government," Medvedev said at the Gaidar Forum. 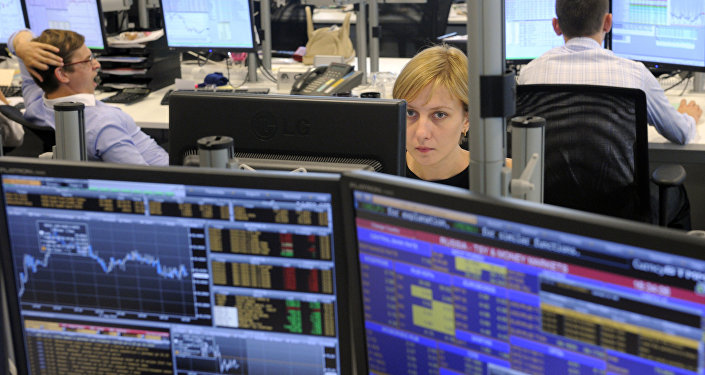 “Sharp politicization of international economic relations is an important feature of modern economy which concerns everyone … The strong-arm approach, sanctions which run counter to economic considerations, I’m not even speaking of political motives, but of the fact that they are always harmful to the economy, politically motivated barriers for mutually beneficial projects are constantly generating global tensions nowadays,”  Medvedev said at the Gaidar forum.