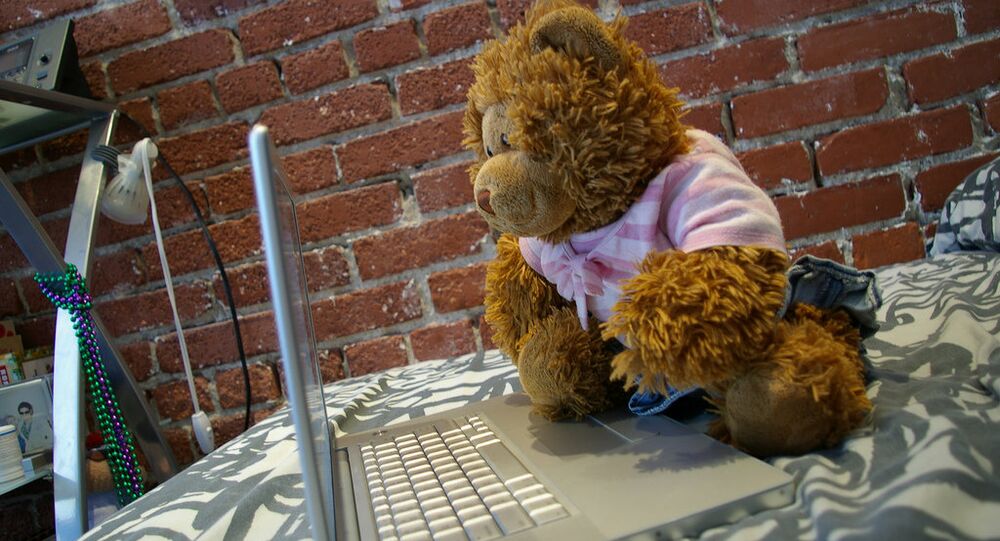 Claims Russia Responsible for Cyberattacks on US 'Complete Nonsense' – Kremlin

The Kremlin spokesman reiterated that Moscow considers groundless accusations of cyberattacks on the US "complete nonsense".

MOSCOW (Sputnik) — The claims that Russia is responsible for cyberattacks on the United States are folly, many allegations on this topic are falsifications and unprofessional information, Kremlin spokesman Dmitry Peskov said Thursday.

"We have… repeatedly stated… that we categorically deny any accusations against us in this regard, we believe it is complete nonsense," Peskov told reporters.

"Many of the statements in this regard, we believe, are fake and unprofessional information," he said.

© AP Photo / Andrew Harnik
Easier for Obama to Blame Russia for Cyberattacks Than to Focus on Own Promises - Kremlin
Peskov said the issue of alleged Russian cyberattacks had become hysteria, adding it was currently impossible to find the rational core of issue until it stopped.

In October 2016, Washington accused Moscow of having hacked email servers of US citizens and organizations following numerous media reports about the attacks of Russian hackers on the Democratic National Committee (DNC), among other organizations. Moscow denied the accusations, with Peskov saying that the US allegations were "nonsense."

China Says Committed to Cooperation With US to Prevent Cyberattacks