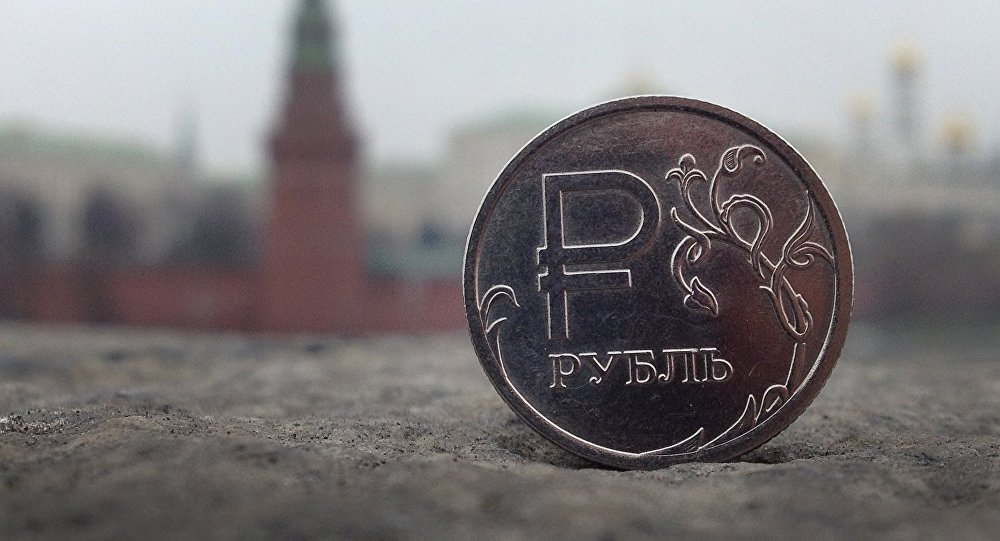 The Russian ruble continues to grow against the US dollar, reaching a new high since July 2015, Moscow stock exchange data shows. 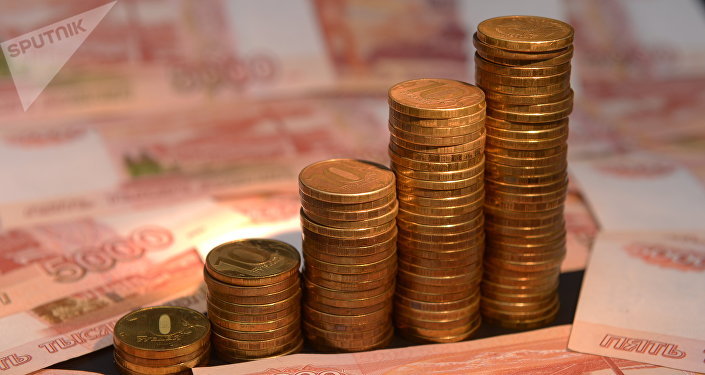 © Sputnik / Vladimir Trefilov
Ruble Grows 20.1% Against Dollar as 2016 Wraps Up
MOSCOW (Sputnik) – The Russian ruble continues to grow against the US dollar, reaching a new high since July 2015, Moscow stock exchange data shows.

The Brent crude oil price is currently at $56 per barrel.

On Tuesday, oil prices rallied to levels unseen since mid-2015 after a 2-percent surge with the markets buoyed by the oil producers' output cut agreement coming into force in January. The Brent benchmark rose from around $57 per barrel to over $58 per barrel in early Tuesday's trading.