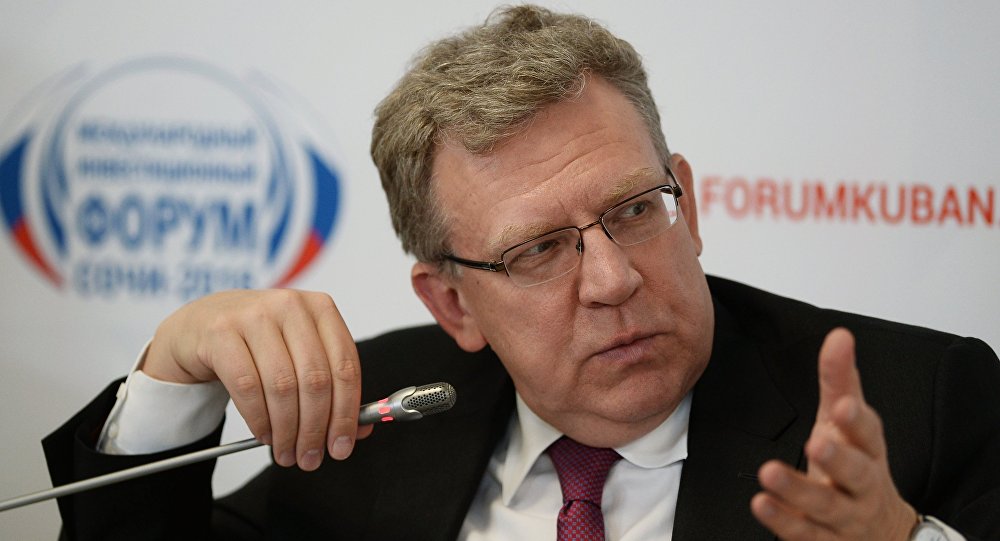 Former Russian Finance Minister Alexei Kudrin said that since, as long as, Russia has unstable oil prices, foreign investors will not take a sustainable and long-term interest in the Russian market.

MOSCOW (Sputnik) — The Russian economy may show slight but steady growth in early 2017, and such scenario may attract foreign investors to participate in various projects in the country, former Russian Finance Minister Alexei Kudrin said Thursday.

"The Russian economy is currently moving out of negative growth rates. We will most likely have minimal, but positive growth rates in the beginning of the next year… [Foreign investors] are traditionally intensifying their attention to Russia during such turning points," Kudrin told the Rossiya-24 television.

© Sputnik / Vladimir Astapkovich
Putin Emphasizes Need for Russia’s Economic Independence, Learning From Past Mistakes
It will be speculative investment, Kudrin noted, since, as long as, Russia has unstable oil prices, foreign investors will not take a sustainable and long-term interest in the Russian market.

Earlier this week, the Russian Economic Development Ministry improved the 2016 GDP decline forecast from 0.6 percent to 0.5 percent in the wake of improvement of oil prices expectations.