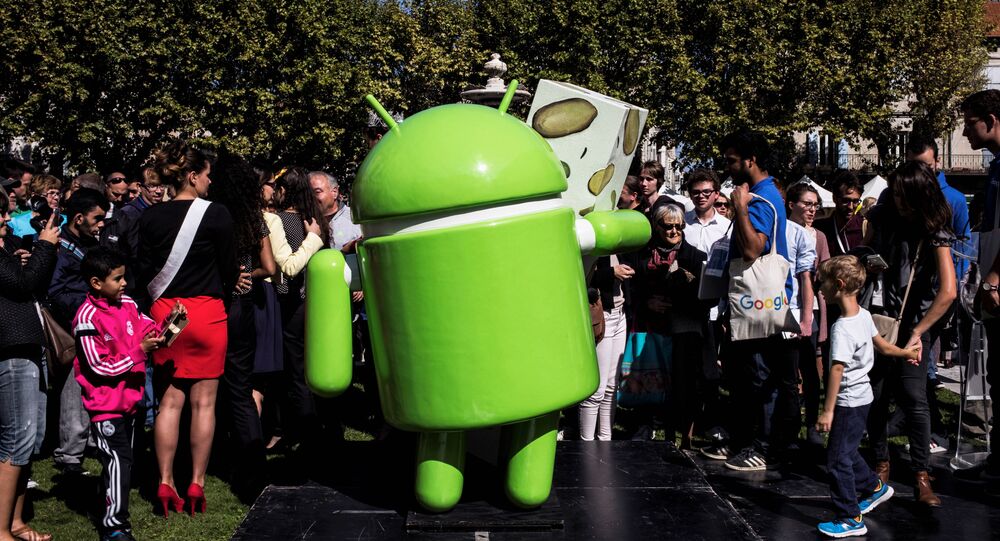 Android Pay to Be Launched in Russia on All Android Smartphones

Android Pay, the analogue of Apple Pay, will be realized in Russia in partnership with several banks, including Alfa-Bank, B&N Bank, Raiffeisen Bank and Tinkoff Bank.

Apart from the NFC-chipped Samsung smartphones that have Android Pay operating since late September 2016, in 2017 the new payment system will start working on all other Android smartphones with NFC chips, the source explained as cited by the Russian Izvestia newspaper.

According to the source, the project will be realized in partnership with several banks, including Alfa-Bank, B&N Bank, Raiffeisen Bank and Tinkoff Bank.

© Flickr / Mike Mozart
‘Trade-In, Trade Up:’ Microsoft Will Pay You for Your Apple Device
Taking into account the leading positions of Android platform on the Russian market, the banks will benefit from introducing the new payment system, representative of B&N Bank Pavel Mikhalev said, as quoted by the media.

NFC technology among other functions turns the smartphone into a virtual bank card. In order to make a payment the owner should place the smartphone against the terminal, the money is then written off the owner’s bank card. The same technology is used in Visa PayWave and MasterCard PayPass payment systems. Android smartphones currently occupy the biggest share of the Russian smartphones market with 87 percent, according to the Euroset mobile retailer's data.