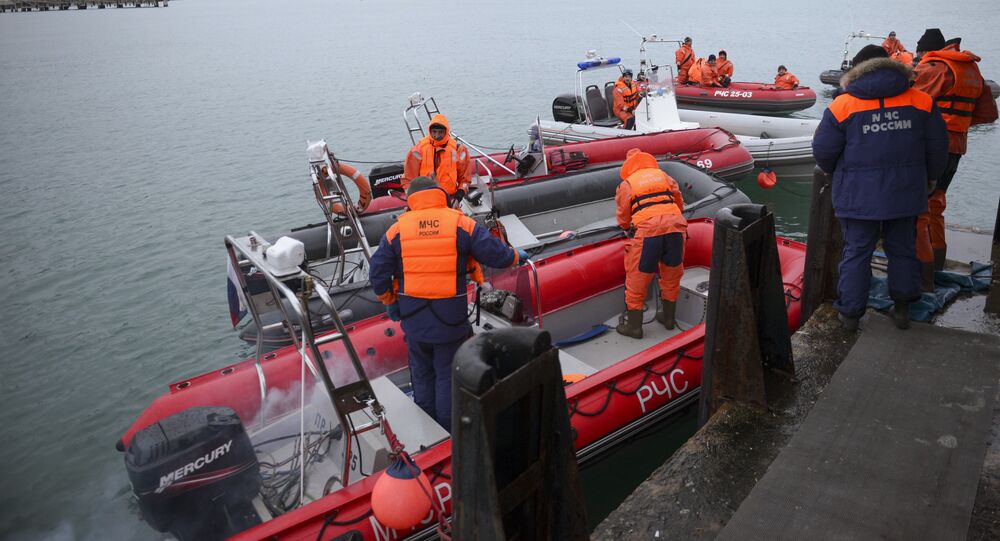 Russian Defense Ministry said that main flight data recorder of the Russian military plane has been found in the Black Sea and will be delivered to Moscow for decoding.

It said that the black box will be sent to the central research institute in Lyubertsy on the southeastern outskirts of Moscow, which will be tasked with decoding the data, in the coming hours.