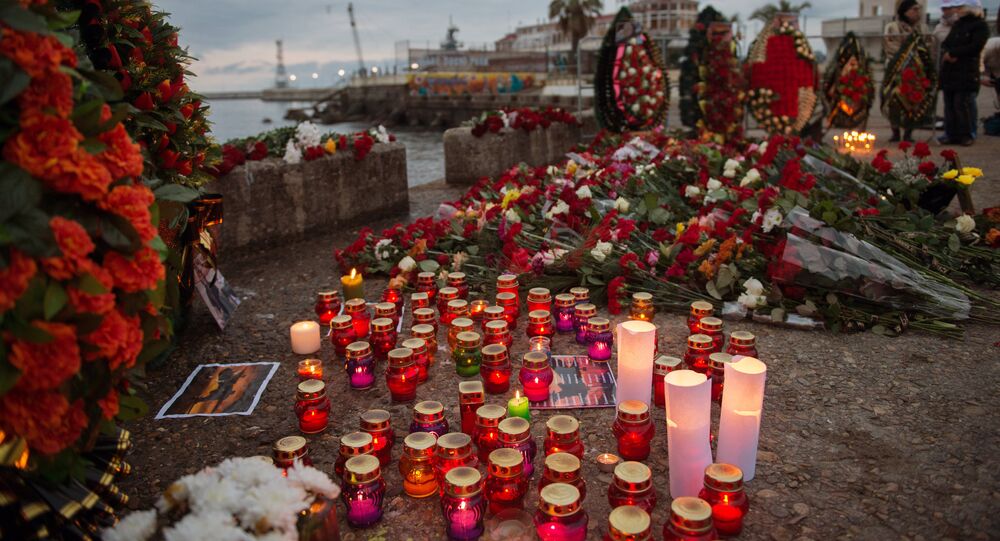 The identification process of the bodies of victims of Russia’s Tu-154 aircraft crash is underway, two persons were identified, according to a source.

"The two persons were identified — Roman Volkov, the pilot, and Oksana Batrutdinova, an assistant to the chief of the Directorate of Culture of the Russian Defense Ministry," the source said.

According to the source, the identification process is underway.