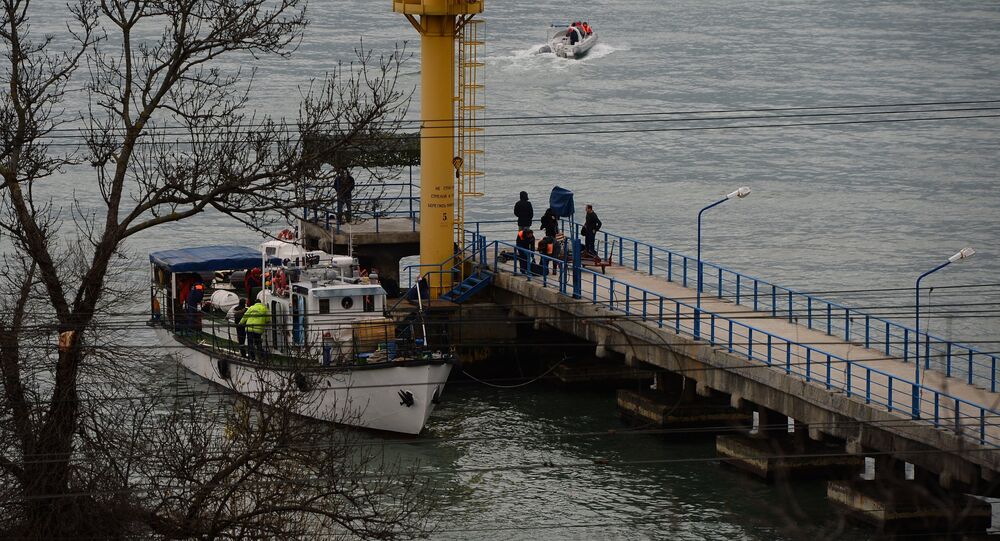 No evidence indicating that there was an act of terrorism on board of Russian Defense Ministry's Tu-154 aircraft has been found yet, Russia's FSB said Monday. Investigators are pursuing four leads in the deadly Russian military plane crash in the Black Sea, including technical malfunction and pilot error.

"No evidence or facts indicating a possibility of an act of terrorism or diversion on board of the aircraft have been found yet," the FSB said in the statement.

© Sputnik / Nina Zotina
Russia Will 'Spare No Effort or Resources' in Finding Out True Cause of Tu-154 Crash
It said eyewitnesses of the Tu-154 plane's crash have been established, and added that a video recording was available.

"According to the Defense Ministry's information, the aircraft carried no military or dual-purpose cargo or pyrotechnical devices," the FSB said in the statement.

All the passengers and crew members are feared dead.

Never miss a story again — sign up to our Telegram channel and we'll keep you up to speed.