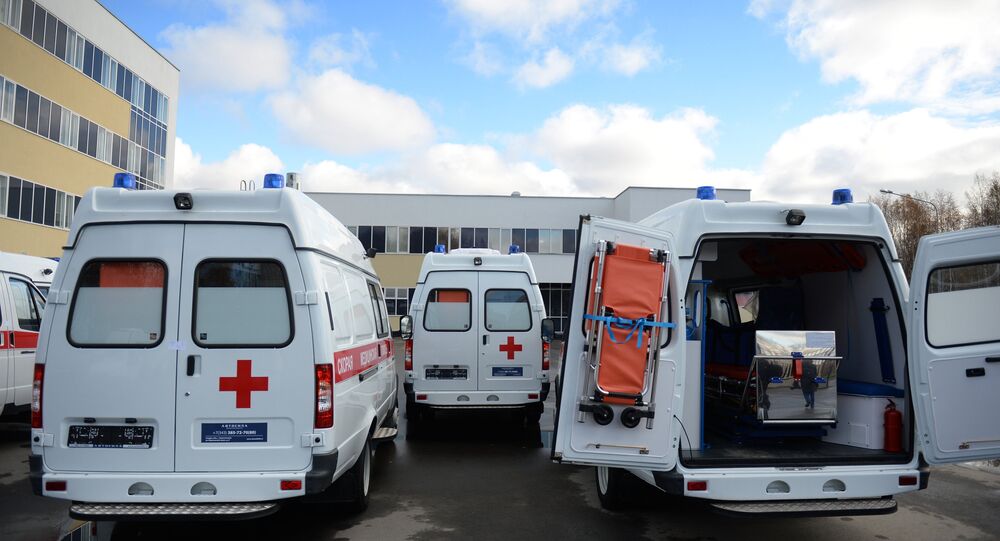 Russian Emergencies Ministry's mobile field hospital in Aleppo are acting according with the latest medical methods, the ministry said Thursday.

"The doctors are using special antiseptic and antibacterial bandages to tend to the infected wounds, which many residents of Aleppo have when they come to the hospitals for treatment, as well as bandages saturated with special agents that can improve the patients' condition, lead to the healing of 90 percent of the burn surface, thus saving the patients' life," the ministry said in a press release.

According to the ministry, many of the people come to the hospital with festering wounds that had long been left unattended.

The statement also pointed out high numbers of children among the patients.

In early December, the Russian Emergencies Ministry sent a mobile field hospital with the Centrospas search and rescue team to provide immediate medical assistance to residents of Syria's embattled city of Aleppo.