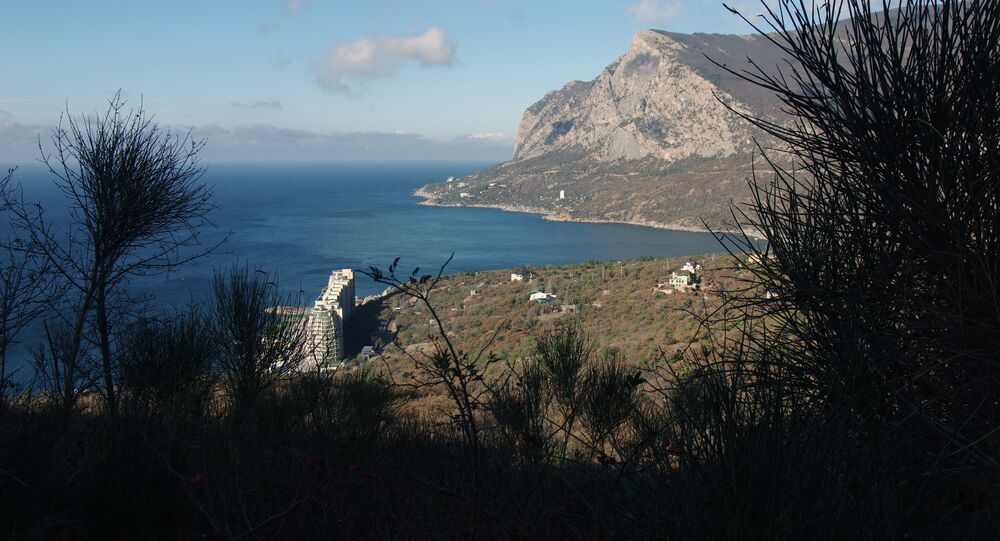 The UN Resolution on Crimea bears no relation to reality and is full of propagandistic cliches, Head of the Republic of Crimea Sergey Aksenov said Wednesday.

SIMFEROPOL (Sputnik) — On Monday, the United Nations General Assembly adopted a resolution calling for international monitoring of respect for human rights in Crimea. The document criticizes alleged violations of the rights of the Crimean people as well as ethnic and religious minorities on the peninsula.

"This resolution has nothing to do with real state of affairs, it contains propagandistic platitudes instead of facts. Nobody takes into account the opinion of Crimean residents," Aksenov wrote on Facebook.

Aksenov highlighted that all international delegations visiting the peninsula after its reunification with Russia stressed there was peace and absence of any discrimination.

© Sputnik / Igor Zarembo
Ukrainian Authorities, Radical Groups Pose No Threat to Crimea - Republic’s Head
He said it was obvious that the resolution approval was politically biased and the UN should rather look at Ukraine itself where religious and ethnic intolerance flourish.

Aksenov also said that the Republic was ready to receive international commissions if the president decided so.