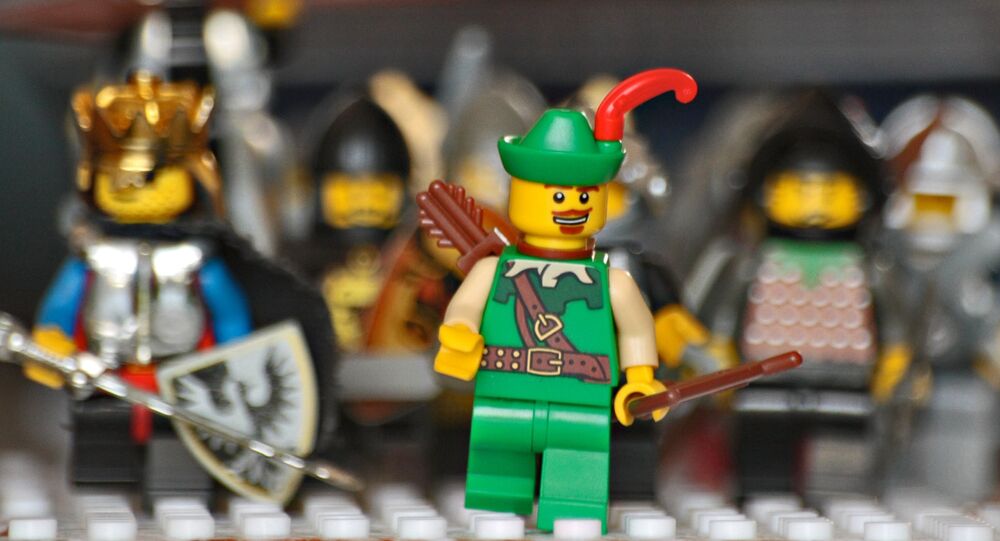 Russian police apprehended an unusual criminal who stole an expensive gaming console apparently in order to donate it to an orphanage.

© Sputnik / Alexey Nasyrov
Moscow Thieves on the Run After Stealing $400k of Caviar Through Hole in Fence
The 28-year old suspect apprehended by the Kostroma city police claimed that he was merely travelling to Moscow to take part in a snowboarding competition. The lawmen however were reluctant to trust the word of a man convicted of multiple crimes and wanted in several Russian regions on charges of theft and fraud.

Interestingly enough, it appears that not all of the wrongdoing perpetrated by the man was done out of greed, according to a statement posted on police department’s official website.

This spring the criminal ended up stealing an expensive video gaming console he rented, but instead of selling it or keeping for personal use he donated it to an orphanage. When asked about his motives during questioning, the thief replied that he himself was raised in an orphan and just wanted to the kids some of the "modern toys" that he missed out on as a child.

The police however remained skeptical of the self-styled Robin Hood’s noble intentions, pointing out that many of his crimes were apparently committed on a whim and not in pursuit of charity. For example, this summer the culprit rented a bike and simply got rid of it when it broke down without notifying the rental company.

The authorities are currently trying to find out what other crimes the man might’ve committed and how to charge him.

Catch Me if You Can: Thieves Sneak Half a Million in Russian Restaurant (VIDEO)