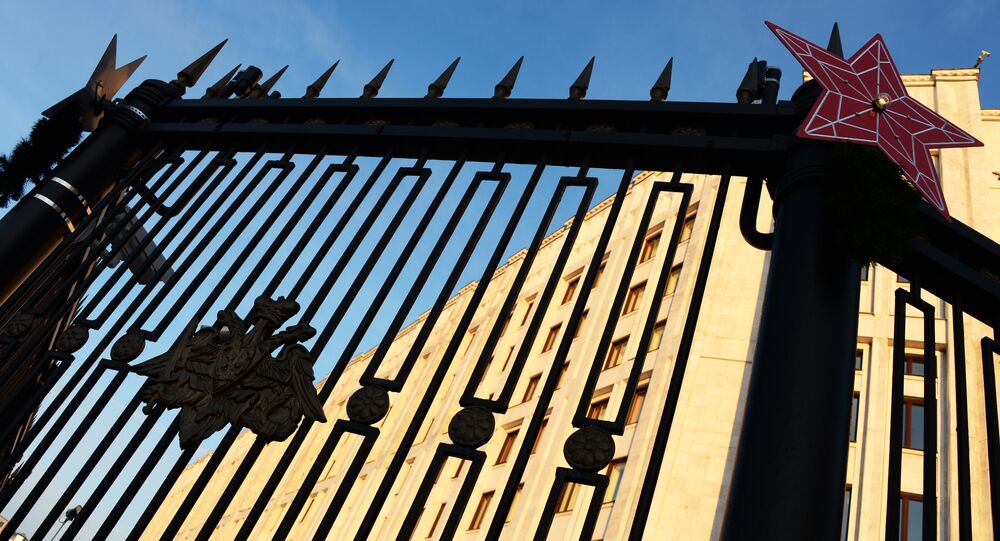 "We consider the strengthening of the presence of NATO allied forces near the Russian border challenging for Russian security … A matter of particular concern is the development of the nuclear program of North Korea," Gerasimov said at a briefing.

Russia is also concerned over the increase of terrorist activity in Afghanistan and instability in the Middle East and North Africa amid the ongoing conflicts in Syria, Libya, Iraq and Yemen, the activity of Daesh terrrorist group and the conflict in eastern Ukraine, Gerasimov added.