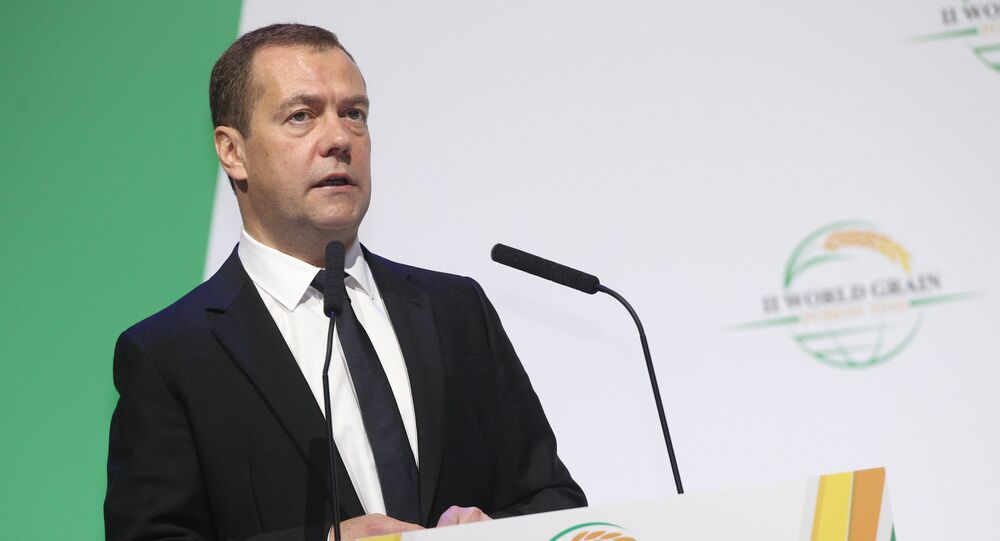 © Photo : Pixabay
Russia Calls on Int'l Community to Join Efforts in Fighting Corruption - Foreign Ministry
MOSCOW (Sputnik) – The fight against corruption in Russia is systemic in character, this trend will be continued regardless of the political season, Russian Prime Minister Dmitry Medvedev said Thursday.

"I would like to stress again that the fight against corruption in the country has become systemic … This is not some pre-elections slogan. This is why all anti-corruption investigations continue, while officials are held accountable, regardless of the political season – when it is high, when the elections are underway or when they end," Medvedev told Russian television channels.

"Indeed, over the last years in this crucial issue [anti-corruption fight] for our country there have been significant changes," Medvedev said in an interview with Russian TV channels.

He said that recently the laws have been finding more practical application. In 2012 alone, 50,000 cases were brought into court, among which 3,500 – against civil servants.

The prime minister reminded of the first anti-corruption package of 2009 when "primary legislative solutions" were passed, such as of the responsibility of civil servants, income declarations, and a conflict of interests.

He noted that to date there is a sufficient basis of the anti-corruption legislation, fully meeting international standards.

Earlier this month, Russian President Vladimir Putin said that no achievements or connections would save a corrupt official from punishment and called for further work on the issue.