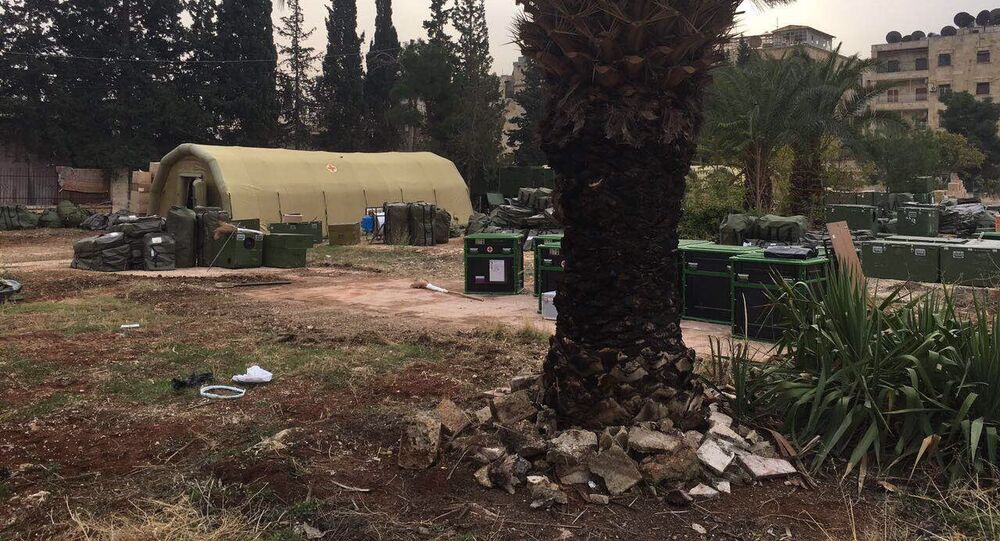 "Russian Defense Minister General of the Army Sergei Shoigu has given instructions to provide all required aid to the families of military medics… Nadezhda Durachenko and Galina Mikhailova, killed during an attack on the hospital in Aleppo, as well as seriously wounded professor… Vadim Arsentyev," the ministry said.

Russian doctor Vadim Arsentyev, seriously wounded in Aleppo, has been delivered to Hmeimim airbase and get operated, his condition is stable, Russia's Defense Ministry also said.

Eastern Aleppo Militants Sending Signals They Are Ready to Surrender

Liberation of Aleppo May Revive Political Process in Syria - Chizhov