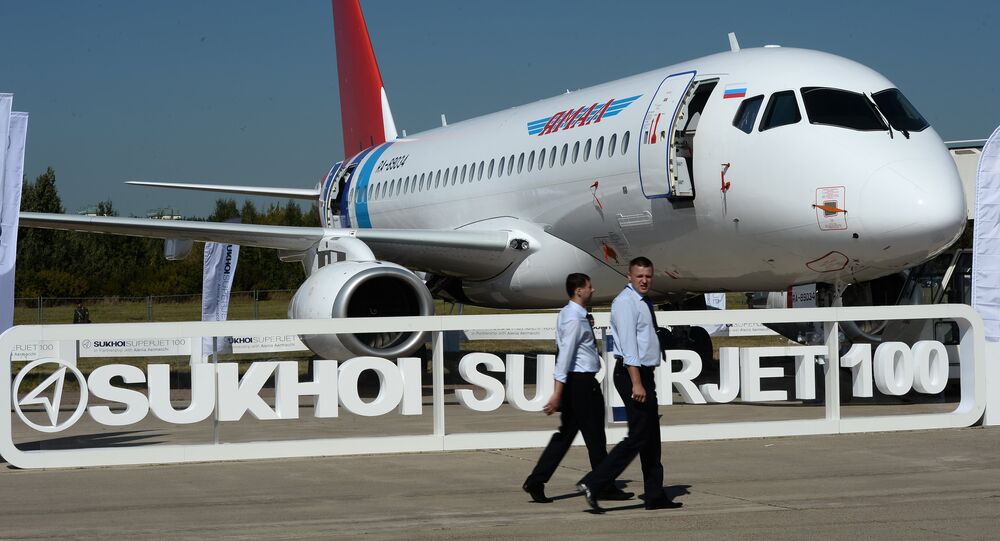 "The price of one common registered uncertificated share of the Sukhoi Civil Aircraft Company, priced nominally at 1,000 rubles, will be set at 2,167 rubles," the company said in a statement.

The move comes after Italy's Leonardo-Finmeccanicа engineering conglomerate decided to minimize its stake in the Sukhoi SuperJet 100 project earlier this year, pulling out of a previous emission of shares.

SCAC was formed in 2000 to diversify the Sukhoi Company aircraft manufacturer into civil aircraft design and construction. The company is majority-owned by the Sukhoi Company and currently focuses on the Sukhoi Superjet 100 project. The plane is a twin-engine regional passenger airliner which completed its maiden flight in 2008 and was first commercially sold in 2011.