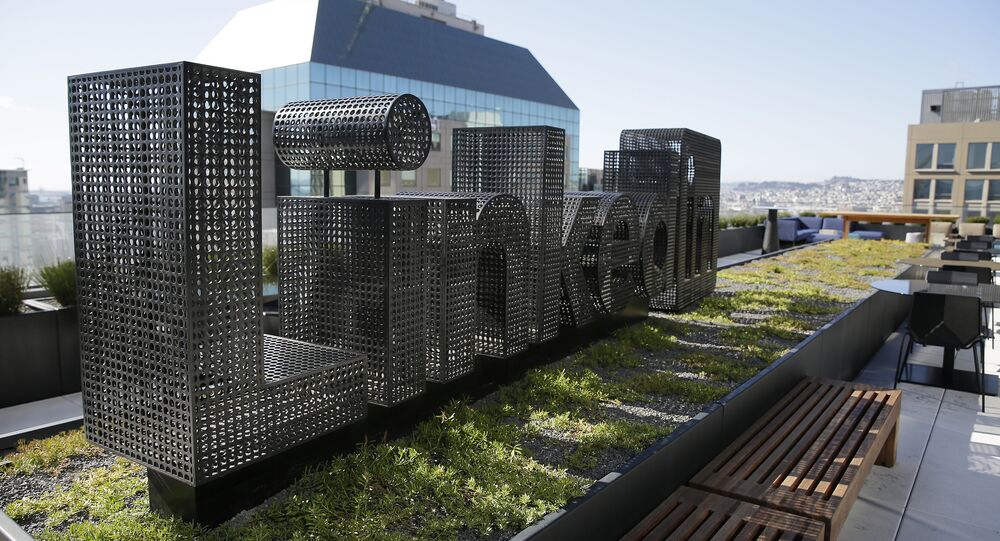 The Kremlin will not interfere in the lawful decision of Russia's telecommunications watchdog Roskomnadzor to block the LinkedIn networking website, Kremlin spokesman Dmitry Peskov said Thursday.

Roskomnadzor did so because of LinkedIn's failure to comply with Russian law on the localization of personal data storage. The law, which came into force in September 2015, requires companies to store the personal details of their Russian users in Russia.

On Thursday Kremlin spokesman Dmitry Peskov said that the government does not plan to interfere in Roskomnadzor's decision, and dismissed the idea that the decision could be interpreted as a form of censorship.

"The Russian agency is acting in strict accordance with the law and demands compliance with laws and regulations from relevant companies," Peskov told reporters, RIA Novosti reported.

On August 4 a court in Moscow ruled in favor of Roskomnadzor after the regulator brought its case before the court, arguing that LinkedIn had processed the data of third parties without their consent. This particularly concerns unregistered visitors to LinkedIn, who have not made any data agreement with the company.

The regulator also said that LinkedIn had failed to provide the necessary information on the localization of its data servers in Russia.

LinkedIn unsuccessfully argued that the subject of the first court case should not have been US-based LinkedIn, but LinkedIn Ireland Inc, which stores the personal data of non-US users.

In addition, LinkedIn argued that it does not violate the rights of users with have voluntarily provided it with data. The company also argued that Russian legislative norms should not be extended to foreign legal entities who aren't based in the jurisdiction of Russia.

© CC0
Silicon Valley 'Waves White Flag' and Asks Trump for Better Tech Regulations
However, according to Roskomnadzor and the court verdict, the processing of personal data belonging to Russians living in Russia must comply with Russian legislation.

A spokesperson for LinkedIn, which has five million users in Russia, said that the company is willing to work with the authorities to resolve the issue.

"We remain interested in a meeting with Roskomnadzor to discuss their data localization request," the company stated.

The Russian law on the storage of personal data entered into force September 1 2015. In February the head of Roskomnadzor Alexander Zhukov told Rossiyskaya Gazeta that the regulator was planning to check the compliance of more than 1,000 companies with the new law, but didn't anticipate any big problems.

Transnational companies like Google, Apple, Twitter and Facebook were in regular contact with the regulator regarding the issue, and 99.9 percent of media outlets had fulfilled their obligations under the law. "They are all keeping their business and abiding by the law," Zhukov said.