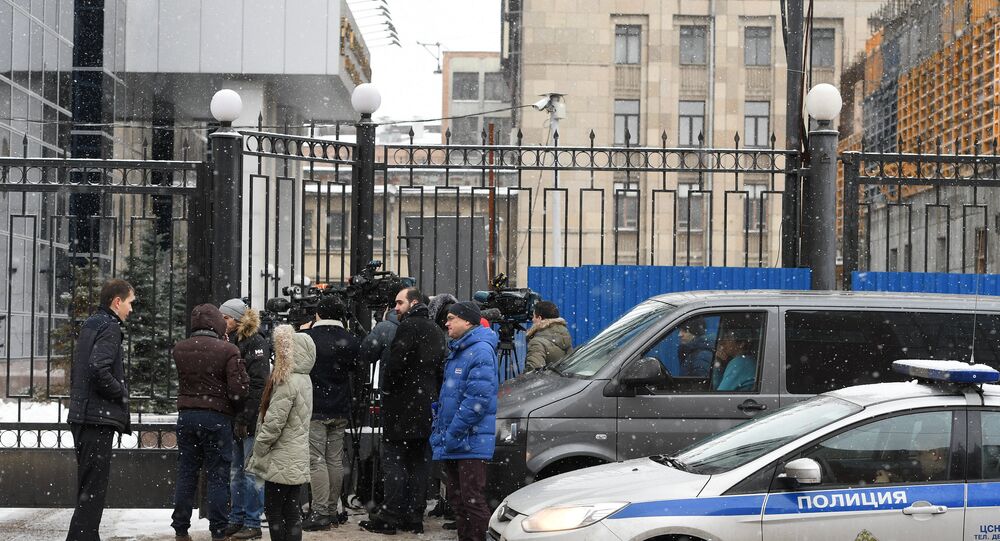 MOSCOW (Sputnik) — Earlier in the day, Ulyukayev was officially charged with bribery on a very large scale. Ulyukayev demanded a bribe for a positive assessment of Russian energy company Rosneft's acquisition of Bashneft company's shares, according to the Russian Investigative Committee said.

The court ruled that Ulyukayev should not be allowed to take regular strolls on the street during the house arrest despite a request by his lawyer who cited the minister's health problems.