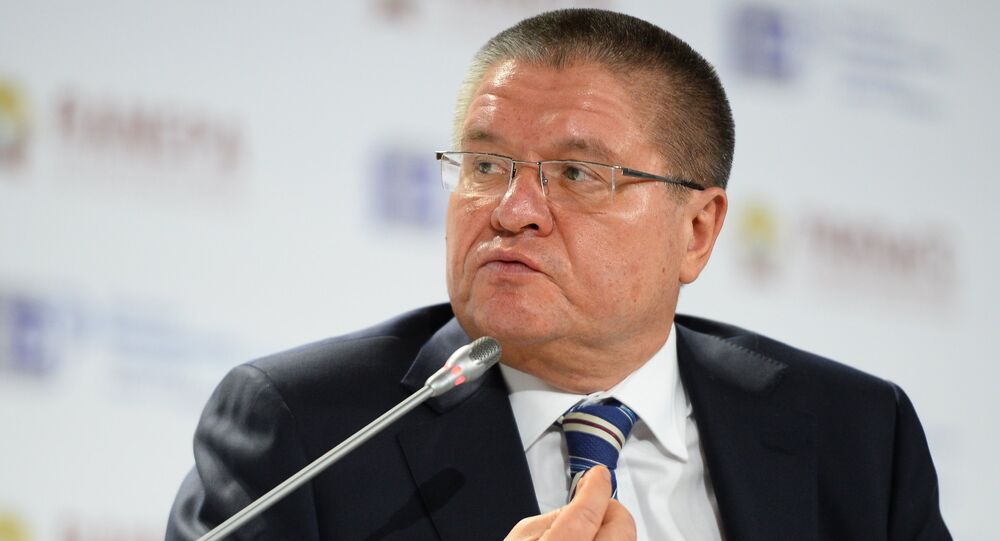 Russian Economic Development Minister Alexei Ulyukayev has refused to admit his guilt of receiving a bribe, an investigator said in court.

Ulyukayev demanded a bribe for a positive assessment of Russian energy company Rosneft's acquisition of Bashneft company's shares, according to the Russian Investigative Committee said.

The Russian minister arrived in the Moscow Basmanny District Court following a five-hour interrogation by the Investigative Committee earlier in the day.

"Ulyukayev did not admit his guilt and withdrew his testimony," the investigator said in court.

The investigator added that there are witnesses who confirm that Ulyukayev received the bribe.

"Ulyukayev was detained red-handed at the very moment he received a bribe. Obvious signs of him receiving a bribe were found. Moreover, we have eyewitnesses' testimony."