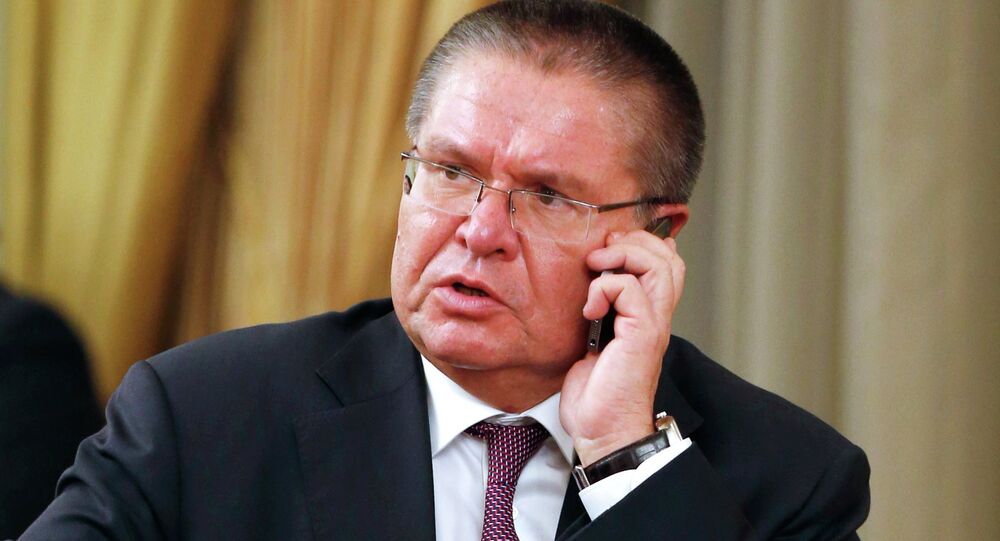 The Russian economic development minister threatened Rosneft over creating obstacles for its work.

"The charged offender [Ulyukayev] threatened to create further obstacles to the activities of the company [Rosneft], using his rank."

Ulyukayev was caught red-handed when receiving a $2 million bride on November 14 after Rosneft's appeal concerning the minister's illegal actions, the investigators said.

"Due to the timely appeal of Rosneft's representatives to law enforcement authorities over the illegal actions of the minister, Alexei Ulyukayev was detained red-handed when receiving a 2 million dollars bribe on November 14," acting head of the Investigative Committee's press service Svetlana Petrenko said.

According to her, the validity of the deal on Rosneft's acquisition of Basheft's shares is not in doubt and not part of the investigation.

The Investigative Court asked the court to impose a measure of restraint for Ulyukayev.

Preparations for Rosneft Privatization to Wrap Up by Early December - Ulyukayev