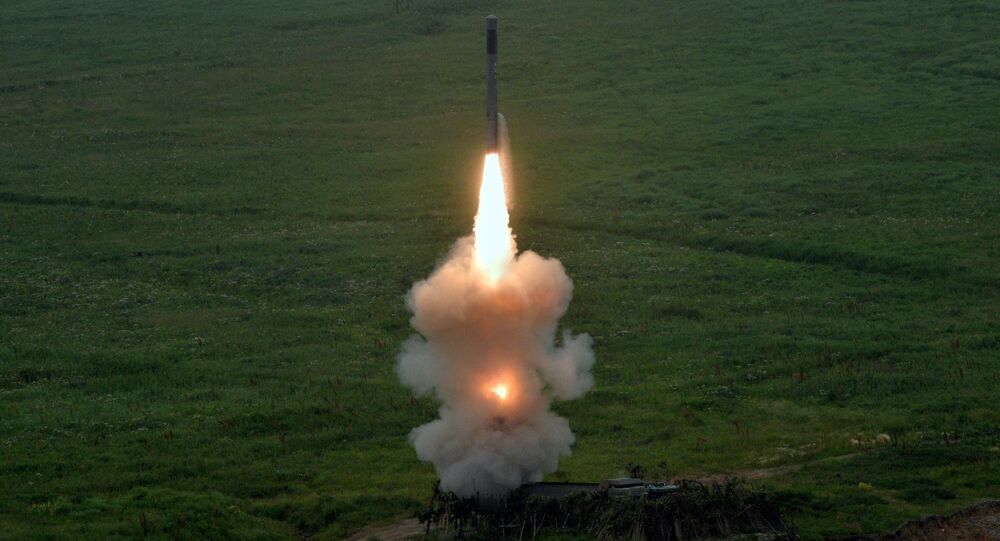 Two-and-a-half years after Crimea rejoined Russia in 2014, there is an impressive military contingent currently deployed there capable of fighting back any outside military threat to the Black Sea peninsula, Rossiiskaya Gazeta wrote.

Crimea has recently seen its defenses dramatically ramped up with the arrival of the state-of-the-art Bal and Bastion mobile coastal defense batteries, the Novorossiisk and Rostov-on-Don nuclear submarines, S-300, S-400, BukM2 and Pantsir-S1 air defense systems.

The Bal mobile anti-ship missile system is designed to control territorial waters and protect naval bases and other coastal facilities and infrastructure.

The Bal system was adopted by the Russian Armed Forces in 2008.

The Bastion is a mobile surface-to-ship missile system (NATO reporting name – SSC-5 Stooge). Development began during the 1990s and the first three systems entered active service on the Black Sea coast in 2010.

The Crimean peninsula seceded from Ukraine and reunified with Russia after more than 96 percent of local voters supported the move in a referendum in March 2014.

Kiev, as well as the European Union, the United States and their allies, did not recognize the move and consider the peninsula to be occupied territory. They imposed a number of individual and economic sanctions against Russia, forcing Russia to retaliate with a ban on various imports from Europe.