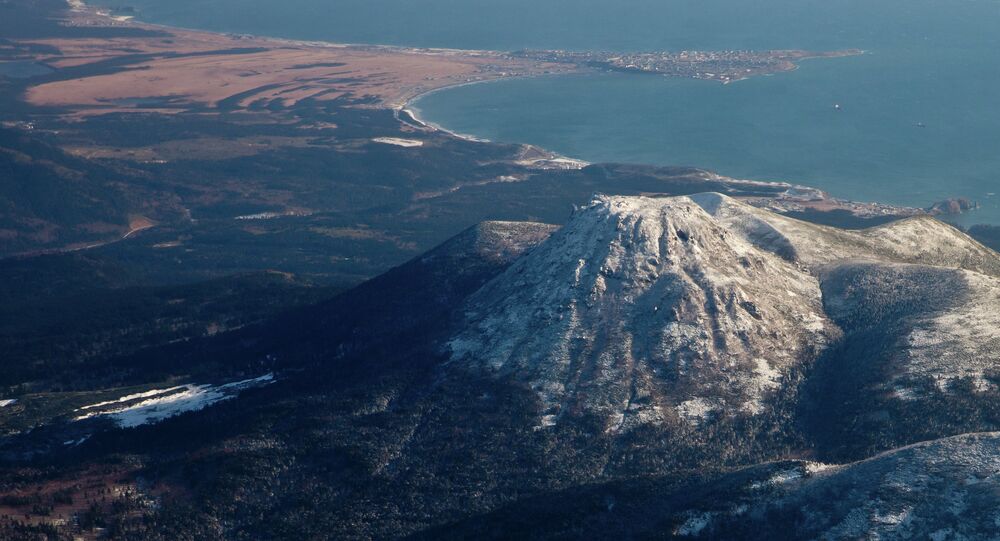 Russia will never agree to limit its sovereignty over the Kuril Islands and will not transfer them to Japan, speaker of the upper house of the Russian parliament Valentina Matvienko said on Tuesday.

TOKYO (Sputnik) – "Concerning the Kuril Islands, their belonging is questionable for Japan but not for Russia. We got them after the Second World War, which is fixed in international documents. That is why the Russian sovereignty over them is unquestionable. As head of the Russian state Vladimir Putin noted, we are not selling our territories. At the same time we are ready to look for a compromise on the peace treaty, which will be acceptable for both parties," Matvienko told journalists in Japan.

© Sputnik / Vitaliy Ankov
Russian Kuril Islands Troops on Alert Amid Combat Readiness Check
She noted that in order to reach the consensus, Japan must take up a realistic position.

Matvienko also said that boosting interstate trust and developing comprehensive cooperation was another precondition for reaching the compromise on the peace treaty.

"Everything depends on political will … We have it. Japan is an important Russian partner in the Asia-Pacific region," Matvienko said.