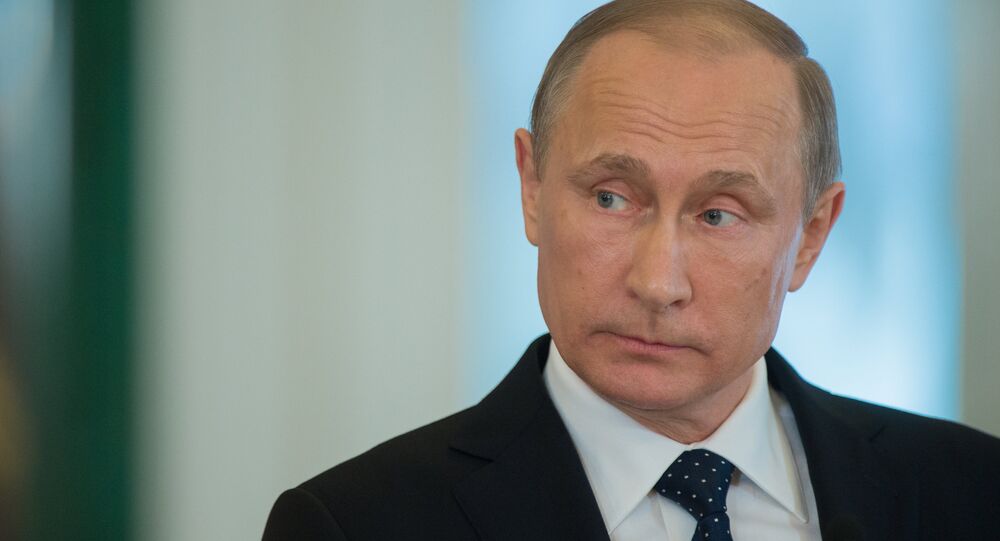 Vladimir Putin said that Russian authorities will take additional measures to prevent the society from splitting up along ethnic, religious and other lines.

"There are growing tendencies in the modern world toward diluted traditional values and increased ethnic, religious divisions," Putin said. "Naturally, we must and will counter these devastating tendencies."

The president cited most recent polls that showed almost 80 percent of Russians considered the overall sentiment between different ethnic groups in Russia to be benevolent or normal, a significant improvement on the 55 percent from several years ago.

President Putin said that a rise in inter-ethnic tolerance was a positive sign, but stressed that authorities should remain focused on measures to prevent extremism and ethnic tension.

Russia Sees No Alternatives to Boosting Anti-Terror Fight in Mideast