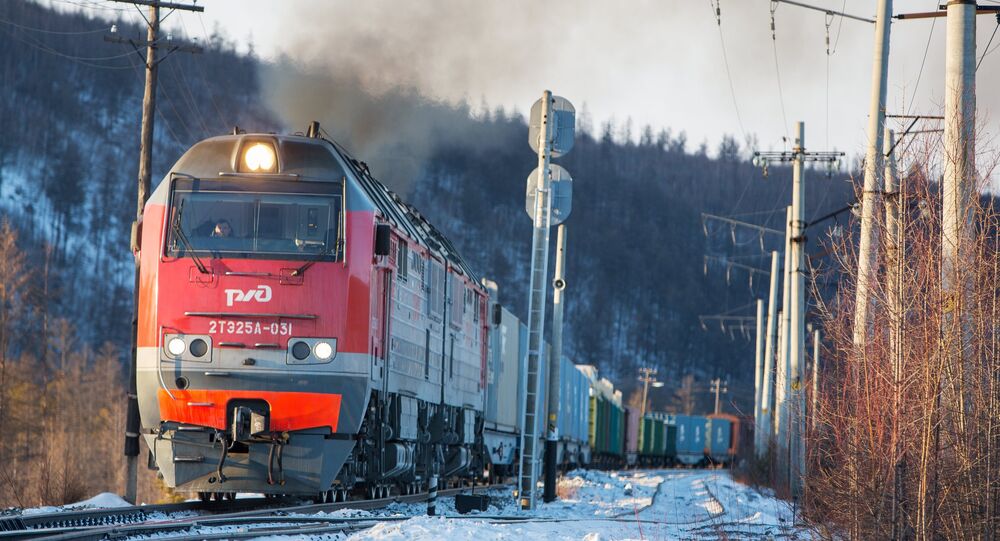 Russian Railways (RZhD) and Estonian Railways have expanded the exchange of information during the international transit of goods, RZhD’s press office announced following the 65th meeting of the CIS Council for Railway Transport.

The parties have entered into a supplementary agreement to the Agreement on Electronic Data Exchange during the International Transit of Goods, which regulates electronic data exchange between partners for the transportation of goods with a bill of lading under the Agreement on International Goods Transport by Rail and requires using the UN / EDIFACT international standard in messaging. The agreement was signed on September 15, 2006.

“The supplementary agreement takes into account the new provisions of the regulatory framework for freight transportation formalities. It will enable the carriers to exchange not only these shipping documents, but also supporting documents (invoices, packing sheets and tax invoices) and help provide sufficient preliminary data to customs for the further processing of transit declarations,” the press office said.

RZhD president Oleg Belozyorov said the introduction of cutting-edge electronic data exchange technology between railways and customs services will significantly reduce the time of delivery, accelerate document processing and reduce errors in bills of lading. “I am confident that the supplementary agreement will help bring more freight to the railways,” he added.

According to the report, RZhD and Estonian Railways have been working on information support projects for international rail transit aimed at real-time delivery of shipping documents and invoices in export-import freight operations.