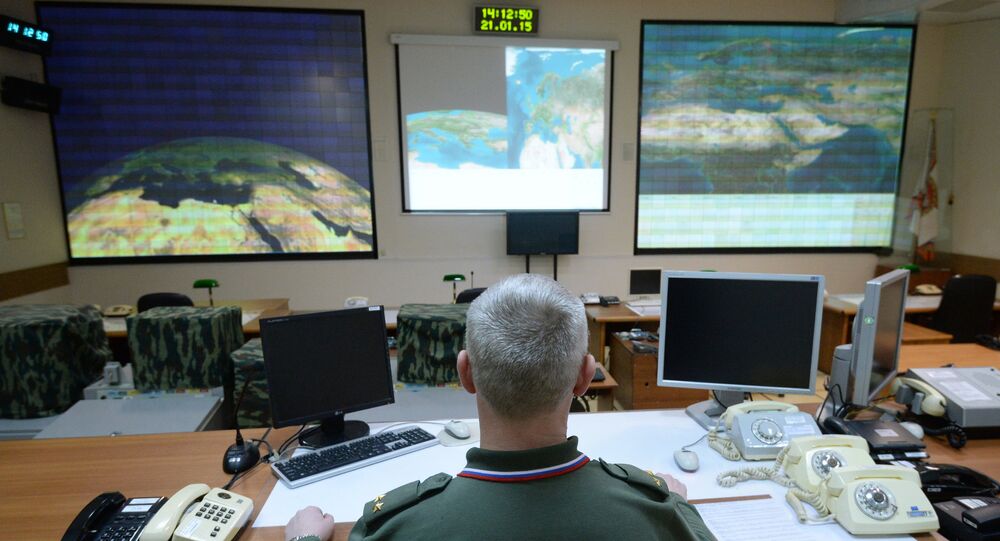 Long-range radar capable of identifying aerial and sea targets hundreds of kilometers away will enter service on the Novaya Zemlya archipelago in the Russian Arctic in 2017, Rossiiskaya Gazeta reported citing the Defense Ministry press service in Moscow.

Overall, there will be six such radar installations operating in the region, the official added.

Deputy Defense Minister Dmitry Buklgakov, who visited the construction site, said that a runway capable of handling all types of combat aircraft was simultaneously being reconstructed nearby.

© Sputnik / Sergey Pyatakov
Hawkeye: Russia's New 5th Gen Radar 'Can See a Soldier's Helmet' During Combat
The so-called “over the horizon” radar is a type of radar system, which is able to detect targets at very long ranges, typically hundreds and thousands of kilometers, beyond the radar horizon, which is the limit for ordinary radar.

During the 2014 drill Podsolnukh (Sunflower), the radar detected a quartet of low flying Sukhoi Su-24 bombers and transferred their coordinates to a missile cruiser, which “shot down” all the four “intruders.”

The Podsolnukh’s elder brother – the over the horizon Volna radar has an effective range of 3,000 kilometers  and is currently in service near  the port city of Nakhodka in the Russian Far East.