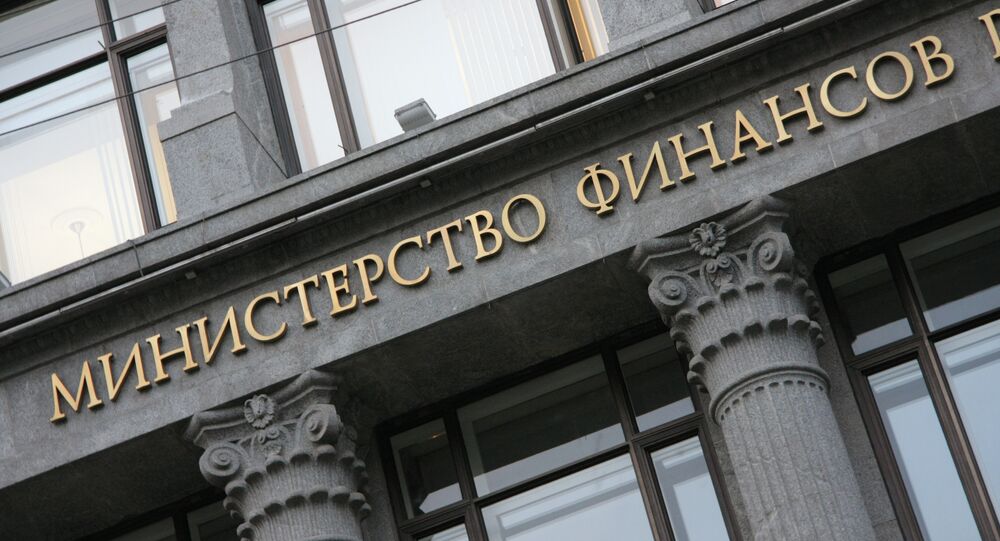 The impact of oil prices on the Russian ruble is now so sufficient now, Russian Finance Minister Anton Siluanov said on Friday.

"If the oil price continues to grow, more currency flows to the country, it will have an impact on the exchange rate. But I think that at the moment we see that a direct impact of oil prices on the exchange rate, as it used to be in previous years, is reducing," Siluanov said.

In recent years Russia's economy has suffered a slowdown due to a dramatic decline in oil prices and geopolitical tensions, including Western sanctions imposed on Moscow over the Ukrainian crisis.

In 2014, the ruble significantly decreased in value against the dollar. The most dramatic decrease was registered in December, when the exchange rate reached 67.79 rubles on December 18 up from 32.65 rubles on January 1, 2014. The Russian currency has slightly recovered since then.