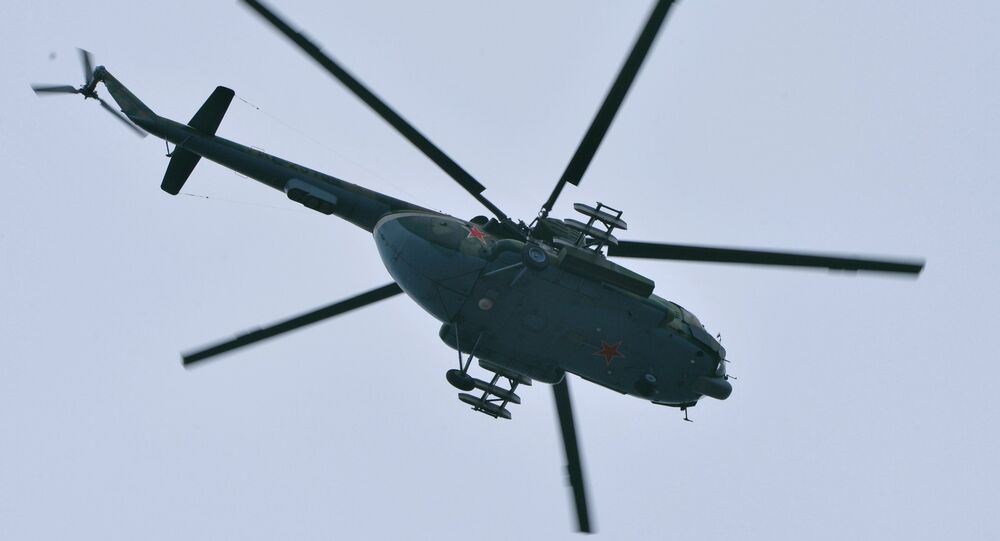 MOSCOW (Sputnik) – Russian Transport Minister Maxim Sokolov entrusted the Federal Air Transport Agency (Rosaviatsia) and the Federal Service for Supervision in the Sphere of Transport (Rostransnadzor) with carrying out checks on the activities of the company, that operated the flight, the Transport Ministry said in a statement Saturday.

"Following the Mi-8 crash … Russian Transport Minister Maxim Sokolov tasked Rosaviation and Rostransnadzor to supervise the activity of the company, which operated the flight," the statement said.

© Photo : Michail Mokrushin
Bodies of All 19 Killed in Mi-8 Helicopter Crash Found in Siberia
The statement also added, that the Rosaviatsia and Rostransnadzor were to send their representatives to participate in managing the consequences of the crash at the scene.

On Friday, a Russian Mi-8 transport helicopter crash landed in the Yamalo-Nenets Autonomous Region in northwestern Siberia. As a result of the crash 19 people were killed and another three injured.