The Russian State Duma will demand explanations from the UK authorities regarding the decision to block accounts of the RT broadcaster, Sergei Zheleznyak, a member of the committee on international affairs, said Monday.

RT
London Abandons All Its Freedom of Speech Obligations - Russian Foreign Ministry on Blocked RT Accounts
MOSCOW (Sputnik) – Following Editor-in-Chief Margarita Simonyan's statement on Twitter earlier in the day, RT UK said it had been informed by the National Westminster Bank that it "will no longer provide" banking arrangements with the broadcaster.

"We shall demand an explanation from the official UK authorities in relation to this situation. We shall help the [RT] team to defend its legal rights. We shall also demand that international organizations – the United Nations, the Council of Europe as well as international rights and journalism communities, clarify their stances on the issue," Sergei Zheleznyak said.

RT UK added that National Westminster Bank said its parent organization Royal Bank of Scotland Group would refuse to service the broadcaster without "any discussion."

"We have recently undertaken a review of your banking arrangements with us and reached the conclusion that we will no longer provide these facilities," NatWest said in a letter to RT’s London office. 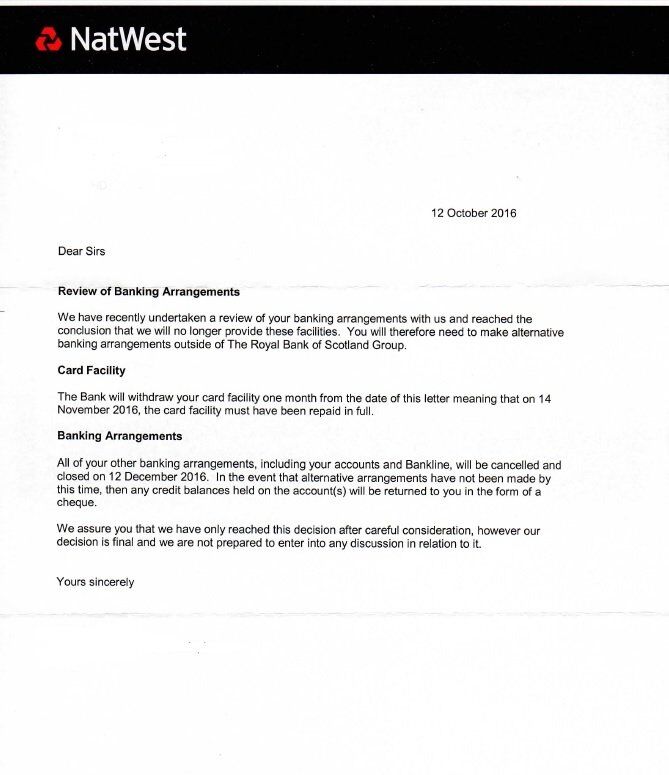 "The blocking of RT's accounts in the UK is just another sign that London intends to be selective and biased in its approach to its international human rights obligations… It seems like freedom of speech has vanished in [Foggy] Albion in a fog of Russophobia," Russian rights ombudsman Konstantin Dolgov said via Twitter.