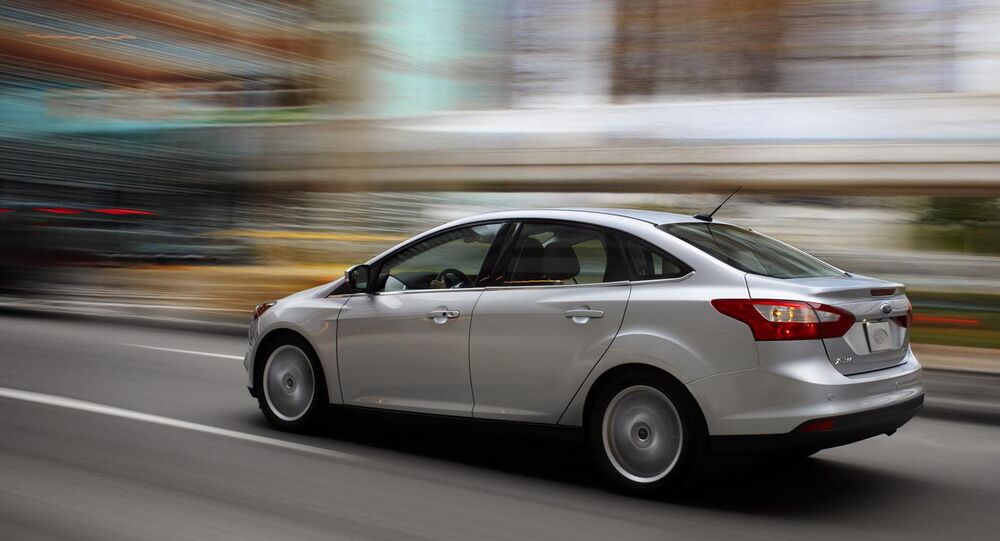 Do you sometimes wish your car could fly or become invisible? It seems that in Russia, anything is possible, and a recent incident reported in a city southeast of Moscow proves that a Ford Focus was spotted flying at speed of 1,418 km per hour.

An automatic system tasked with tracking traffic violations spotted a Ford Focus travelling at speed of 1,418 km per hour in Oryol, Russia. For comparison's sake, the speed of sound is about 1,234.8 km per hour.

Earlier, a roadside camera in Tatarstan detected a Hyundai going above the pokey speed limit of 22 km per hour. The interesting thing about this incident is that the car was actually driven by a tow truck, making it impossible for the car to move at all.

A similar accident happened with a Honda, whose owner nearly got fined for his car’s shadow crossing a fuel-line.

According to Russia's General Prosecutor's Office, the traffic police will not take up such cases, so drivers have nothing to worry about.